As most countries in India’s neighbourhood and Eurasia are participating in it, it will become more and more difficult for India to isolate its own connectivity plans from the BRI-linked projects. 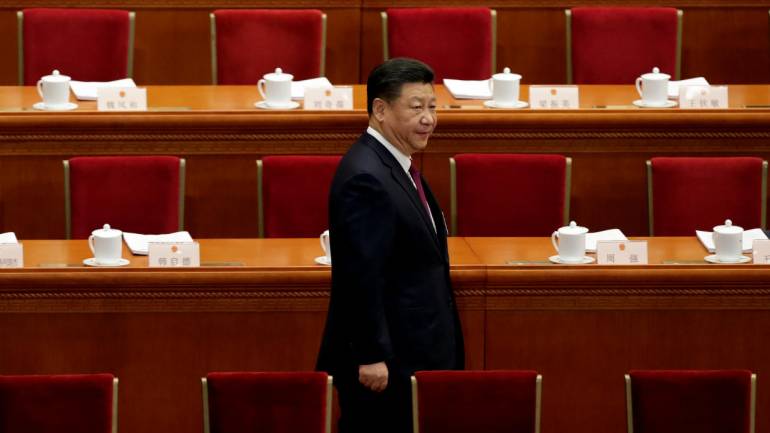 The second Belt and Road Initiative (BRI) Forum, which ended recently in Beijing, attracted representatives from large number of countries and international organisations including 37 heads of states or governments. It was also claimed that new deals worth $64 billion were also signed.

Both the final communiqué and the speechby Chinese President Xi Jinping were full of specific key words — green and clean connectivity, transparency, financial sustainability, international norms and standards, respect for laws and regulations of participating countries and commercial and fiscal sustainability of infrastructure projects. This was clearly aimed at projecting the BRI as a responsive and inclusive initiative.

At the end of the summit, it was clear that the scope the BRI is expanding, and China seems to accommodate concerns raised by participating countries as well as independent observers. The initiative is also becoming more and more formalised. The BRI has now listed 35 economic corridors or projects; 14 sectoral initiatives; and 15 initiatives by partners.