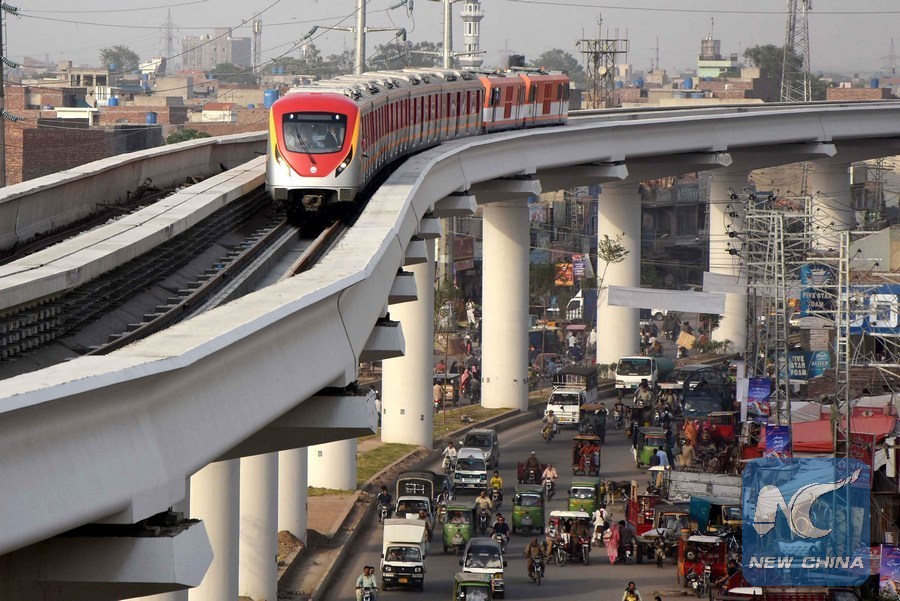 Asghar Ali Golo, Pakistan's Ambassador to the AU, made the remarks during the Belt and Road Dialogue for China-Africa Cooperation, which was jointly organized by the AU and the Chinese Mission to the AU in Ethiopia's capital Addis Ababa on Thursday.

Golo said the China-Pakistan Economic Corridor (CPEC) will offer the shortest route to China and beyond to the wider regional market.

Golo, who noted Pakistan's keen interest to cooperate with African countries in various socioeconomic sectors, also described the CPEC as "an important opportunity" for African countries to reduce the economic cost of penetrating the much-larger Asian markets.

Golo's positive remarks were also echoed by African and Chinese officials attending the event on Thursday, as they emphasized the need to deepen partnership under the BRI so as to drive the momentum in the China-Africa Comprehensive Strategic and Cooperative Partnership.

"A large number of projects involving railways, roads, bridges, airports and seaports and industrial parks are being implemented, bringing genuine benefits to Chinese and African peoples and enriching the China-Africa Comprehensive Strategic and Cooperative Partnership," Liu Yuxi, Head of the Chinese Mission to the AU, told the high-level dialogue.

"If China and Africa can join hands in cooperation under the BRI, greater progress will be made to keep China-Africa cooperation on a steady path to long-term development," the Chinese envoy to the 55-membner pan African bloc stressed. 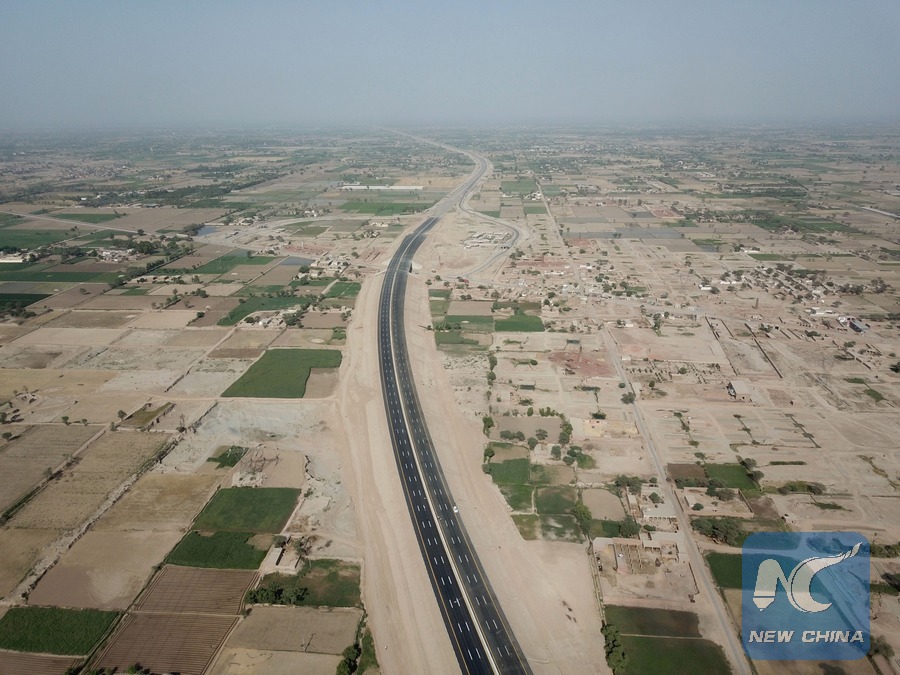 Photo taken on May 25, 2018 shows the Multan-Shujaabad section of Multan-Sukkur Motorway in Multan, Pakistan. (Xinhua/Ahmad Kamal)

AU Commissioner for Infrastructure and Energy, Amani Abou-Zeid, also shared Liu's comments saying that the China-Africa strategic cooperation strategy could further deepen under the successful and effective implementation of the BRI and the FOCAC.

"Africa and China believe that Africa is an important partner in the Belt and Road cooperation," the AU commissioner said, adding "in implementing the FOCAC action plan, the two sides are exploring and advancing cooperation that promotes continental, regional and sub-regional connectivity."

"We look forward to working closely and diligently with China under the Belt and Road Initiative to enhance the envisaged infrastructure connectivity as well as people-to-people connectivity for the good of our two peoples and the world at large," Abou-Zeid said.

Ethiopia's former Prime Minister, Hailemariam Desalegn, while addressing the high-level continental meeting also stressed the need to further expand partnership under the BRI from bilateral schemes to a multilateral platform by bringing Africa, under the AU, and China together.