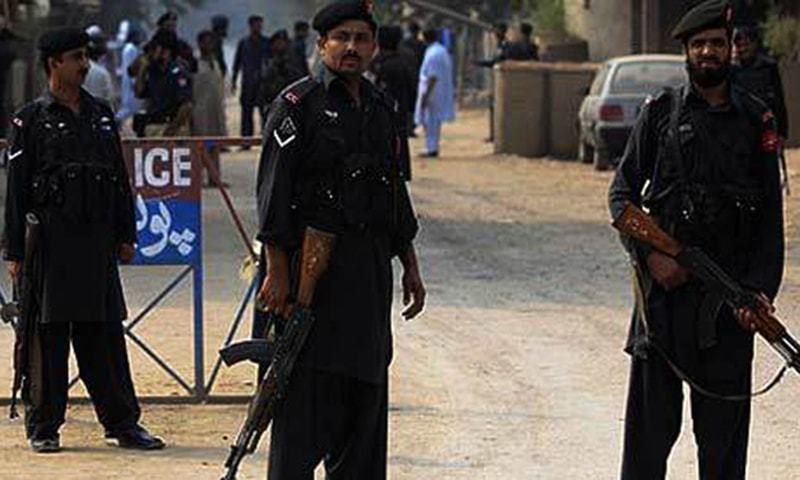 QUETTA: The opposition parties in Balochistan have rejected the provincial cabinet’s decision about merger of Levies force with police in Quetta, Gwadar and Lasbela districts.

Speaking at a press conference along with former chief minister Aslam Raisani and other opposition leaders here on Saturday, Leader of the Opposition in the Balochistan Assembly Advocate Malik Sikandar Khan claimed that a huge amount of the Public Sector Development Programme (PSDP) would lapse due to incompetency of the provincial government.

They criticised adjournment of the current session of the provincial assembly without completing the agenda of opposition parties.

The opposition leaders said they wanted to move resolutions on Saindak, Reko Diq and on some other important issues in the assembly, but the session was adjourned.

Sana Baloch of the Balochistan National Party-Mengal and Nasarullah Zerey of the Pakhtunkhwa Milli Awami Party, who also attended the press conference, opposed the merger of Levies force with the police.

Malik Sikandar said that a comprehensive resolution about powers of Levies force had already been approved by the Balochistan Assembly unanimously.

Interestingly, the resolution was also tabled by the treasury benches.

He said the government did not take interest in running the agenda of the assembly. “The opposition’s resolution could not be moved in the previous session of the assembly due to lack of interest by the treasury benches,” the opposition members said. They said Deputy Speaker Babar Mus­a­khail had given a ruling during the previous assembly session to reinstall all transformers of tube-wells. “Now we have been waiting see how that ruling is treated.”

They said that Chief Minister Jam Kamal Alyani had earlier claimed that Levies force would be strengthened, but now his cabinet had decided to merge it with the police.

Aslam Raisani said that Levies force had been performing well in the rural areas and the decision to merge it with the police would not be favourable for the federation.

Nasarullah Zerey claimed that Levies personnel had been attacked under a well-planned conspiracy and its basic purpose seemed to be to get this force merged with police.

Sana Baloch opposed the merger of Levies force with the police. He said the PSDP for the next financial year should be prepared in consultation with the opposition parties and in view of the Balochistan High Court’s verdict.