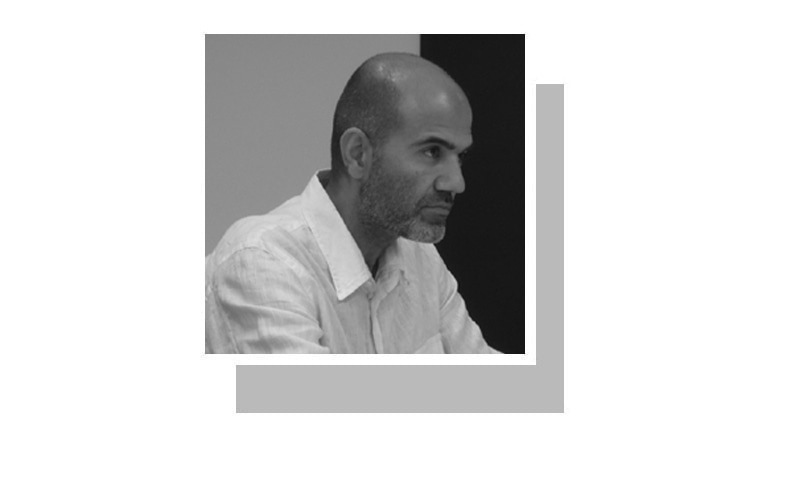 MOST Pakistanis, at least of the formally educated variety, have a limited understanding of colonial rule in the subcontinent and how significant a legacy it left behind. Perhaps it is because we are taught virtually nothing about the British Raj in school, and believe that we were subject to Hindu Raj before 1947 rather than the wide-ranging coercive and consent-generation mechanisms of British rule. That so many of us are wilfully ignorant is the most disturbing aspect of our colonial inheritance.

The British ruled the subcontinent for almost 200 years, and in that time established formal legal, administrative and coercive apparatuses that we inherited in 1947. They enumerated populations, mapped and codified land, and integrated what we now know as Pakistan into an imperial economy that spanned the globe. It is impossible to understand where we are today, and particularly the crises and contradictions that exist in this land without a reckoning with the institutions — formal and informal, economic, political and cultural — that the British left behind.

In recent days, Pakistan’s reputation of being a country at war with itself has been reinforced. The use of the big stick to silence various kinds of political opposition, the fact that our economy is teetering (yet again) on the brink of implosion, and the controversysurrounding a sitting Supreme Court judge who is line to become chief justice — all these developments, like so many others at different points, confirm that we have yet to live down our colonial legacy.

At the root of everything is the fact that the state remains an apparatus unaccountable to its people. More often than not, state institutions — particularly those responsible for administrative, judicial and policing functions — wield a big stick to keep ordinary Pakistanis in line. Quite simply, we remain subjects with formal citizenship rights only on paper. Yes, there are some who do not suffer the ignominy of name-calling, exploitation and violence. The rich and powerful amongst us get offered carrots, often very sweet ones. In short, the rule of colonial difference — to borrow a term from the renowned academic Partha Chatterjee — is still intact. Carrots where necessary, the stick otherwise.

We have yet to live down our colonial legacy.

Second, economic resources are not a trust of the people, and are extracted cynically by the state in cahoots with vested (domestic and foreign) interests. The actual beneficiaries of this systematic policy wax lyrical about improving the lives of the people whose labour and resources are being exploited. Where people speak up for themselves and say clearly that they are victims of an extractive logic, elements within their ranks are bought off whereas the big stick is wielded against the brave few who refuse to compromise and continue to speak truth to power.

Third, the law is itself a means of legitimating tyrannical rule. Remember that under the British there was no parliament representing the will of the people. There were certainly laws in force, but these laws were enacted by British administrators; ‘natives’ simply had to accept the language of ‘civilisation’ that accompanied legal enforcement, even though the more accurate term was ‘enslavement’. Today too our system of ‘justice’ is largely retributive and reinforces the privileges of dominant elites, and particularly state functionaries. A judge that calls dominant state institutions to account is essentially like a black sheep that is considered a threat to the herd.

When formal colonialism ended, there were approximately 300 million people spread out across the subcontinent, and it was only in the last couple of decades before the British departed that a significant segment of this population definitively broke with the myths about colonial rule that had been systematised over two centuries.

Today Pakistan’s population alone is 220m and a large number of Pakistanis have imbibed a worldview which precludes an honest, critical appraisal of where we stand as a society and the institutions that mediate our lives. It is supposedly unpatriotic to do anything other than blame foreign conspirators and their local collaborators for our problems.

In fact, it is the rich and powerful — this includes those at the highest levels of officialdom — that continue to defend a system devised by foreign rulers and sustained by local collaborators with the purpose of extracting resources from the land and enslaving the majority of people on that land to their dictates.

Indeed, for much of the non-Western world, the legacy of European colonial empires continues to loom large. In countries where this legacy has been acknowledged, there has been at least some progress in decolonising political-economic structures, and minds. In Pakistan, the imperative of decolonisation is as urgent as ever, and it is the most oppressed colonial subjects of all in Thar, Gwadar, Waziristan and Okara that are leading the way.