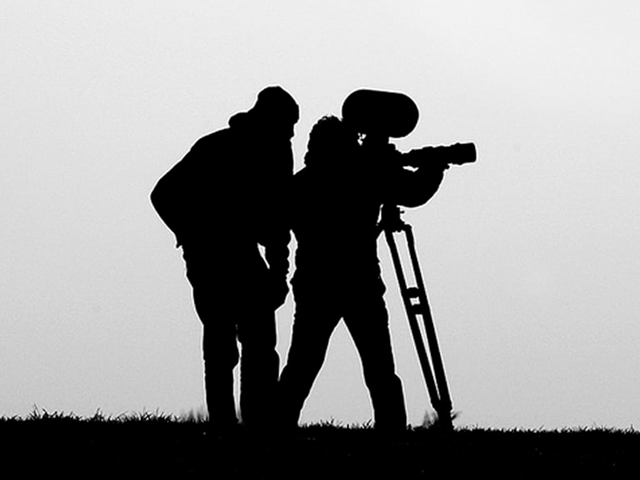 QUETTA: As many as 20 aspiring film-makers have participated in a short film festival organised by the Balochistan Department of Culture, Archives and Tourism to highlight the social, political and cultural issues of the province.

The chief guest of the event was Ali Zafar Buledi, secretary for Department of Culture, Archives and Tourism.

“Culture is the identity of any nation or society. Nations in every age have made efforts to promote their culture,” he said while addressing the participants at the event.

All steps would be utilised for the safeguard and promotion of culture, the secretary said, adding that such events are necessary for showcasing the geography, tourism, culture, and society of the province to the world.

A documentary on the subject of Dua Hotel and China-Pakistan Economic Corridor (CPEC) produced by Abdullah Badeni bagged first prize during the event. Moreover, second prize was awarded to Zareef Zaheer, who made the short film on the issue of scarcity of water in Gwadar and CPEC.