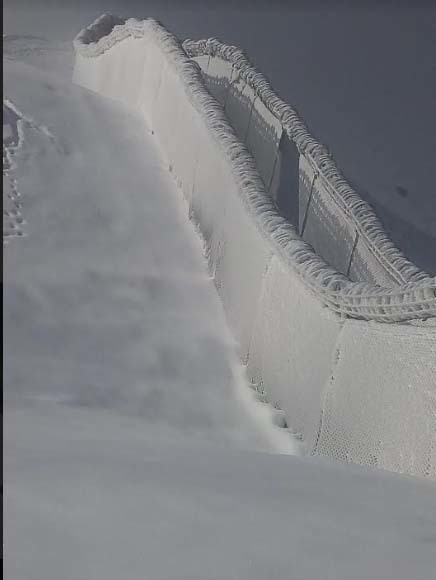 Three soldiers were martyred and seven others injured when a group of 60 to 70 terrorists from bases in Afghanistan attacked Pakistan Army troops undertaking fencing efforts along the Pak-Afghan border in Alwara, North Waziristan, the Inter-Services Public Relations (ISPR) said.

According to a statement issued by the ISPR, the troops effectively responded and repulsed the attack, killing and injuring scores of terrorists.

The three Pakistan Army soldiers — Lance Naik Ali, Lance Naik Nazeer and Sepoy Imdadullah — were martyred in the exchange of fire and seven others were injured.

"While Pakistan security forces are solidifying border security through fencing and construction of forts to deny liberty of action to the terrorists, Afghan Security Forces and the authorities need to have more effective control in [the] border region to support Pakistan’s efforts as well as deny use of Afghan soil against Pakistan," the statement read.

The military's media wing added that Pakistan's fencing efforts will continue despite "all such impediments".

Pakistan has been erecting a fence along its western border to stop illegal influx of terrorists and smugglers from Afghanistan who often use infrequent routes to enter Pakistan. However, the government in Kabul has been opposing the move.

At a press conference earlier this week, Director General ISPR Maj Gen Asif Ghafoor had revealed that fencing over a distance of 1,000km on the borders of Khyber Pakhtunkhwa and Balochistan with Afghanistan has been completed and work on the rest is underway.

He said a total of 823 border forts were planned, out of which 300 have been constructed so far. Work on the remaining posts is underway and will be completed soon, he added.

"Fencing has benefitted us a lot, cross-border attacks, firing and IED (improved explosive device) incidents have reduced remarkably. When I talk about a remarkable decrease, I mean that their [militants'] liberty of action is not the same as before and as we continue to work on fencing, the number of these attacks will continue to decline," Maj Gen Ghafoor said at the time.