Understanding US interests in Pakistan 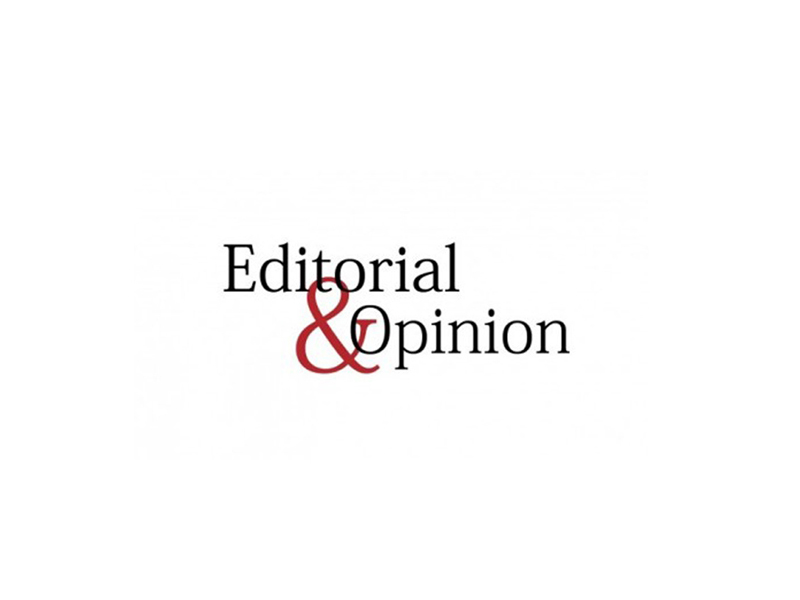 It is Pakistan’s good fortune that the US has important interests in Pakistan as it has had kept extensive relations with it despite many ups and downs. Yet, since the dawn of the 21st century, the mutual relations have been dominated by the Afghan conflict. Moreover, as Pakistan is currently engaged with the International Monetary Fund (IMF) to contract a huge bailout package to address its colossal macroeconomic woes, its policymakers must understand that most international economic decisions are determined by international political factors. Against this backdrop also, understanding the key interests of Washington in Pakistan becomes important for our policymakers as the US has a dominant voting share in all major international financial institutions, particularly the IMF. So if Pakistan would have to contract economic packages from the IMF, it would have to show flexibility on political questions with the US.

Since the turn of this century, the US has the following key objectives in Pakistan: to get all-out support from Pakistan in the War on Terror, including military, counterinsurgency operations in the tribal areas, logistical and intelligence support primarily in Afghanistan and elsewhere in the world like Iraq and Yemen; preventing Pakistan from (what Washington fears) proliferating nuclear material and technology particularly to Iran; getting Pakistan’s support for reconstruction in Afghanistan and its stabilisation; courting Pakistan to support the anti-Iran stance of the US; pressuring Pakistan into giving Gwadar Port control to US companies instead of China; to reduce Pakistan-India tensions but not by playing a role in resolving the key issue of Kashmir.

Here it is important to note that these US policy objectives in Pakistan have been in conflict with Pakistan’s interests, particularly regarding China and India. The Pakistan-China relations have largely been strategic and economic. The US-Pakistan relations since early 1950s have had its ups and downs. To the US, Pakistan has always been a client state anticipated to faithfully serve its purpose. Thus a patron-client relationship emerged between the two countries. Whether it was the provision of clandestine airbases to the Americans on its soil against the Soviet Union at the height of the Cold War to encircle the latter; the need for the good offices of Pakistan

to have contacts with Communist China in the late 1960s and early 1970s; the launch of the CIA-sponsored war in Afghanistan against the USSR during the 1980s; or the US-led War on Terror of today, Pakistan has played a central role in helping the US attain its foreign and security policy objectives. In fact, on most occasions, Pakistan had to seriously risk its sovereignty and interests to serve as a client state of the US.

Having said this, it must be acknowledged that Pakistan also got handsome financial and military assistance from Washington. For instance, in recent years, Pakistan made two critically strategic decisions: signing the multi-billion CPEC agreement and handing over the control of its key seaport Gwadar to China. Insofar as CPEC is concerned, the US thinks that it would strengthen the regional as well as global power position of China which would be at the altar of Washington’s interest in the region and the world. Here it is important to note that CPEC is just one part of the China’s Belt & Road Initiative (BRI), which aims at integrating the Eurasian landmass on the pattern of ancient Silk Route for China to reap huge benefits of the economic integration. With its strategic and economic rivalry with Beijing, Washington must understand that CPEC could be a key stabilising factor for Pakistan and this, in a way, serves the avowed interest of the US.

Using the words of great strategist Hans Morgenthau, every state must be ready to compromise interests that are not vital. So the US and Pakistani decision-makers must consider each other’s vital interests and desist from asking or expecting the other to compromise on them.