Seeing what you want in Belt and Road

China’s sprawling infrastructure program
has become a test of attitudes that tells
us more about the analyst than BRI. 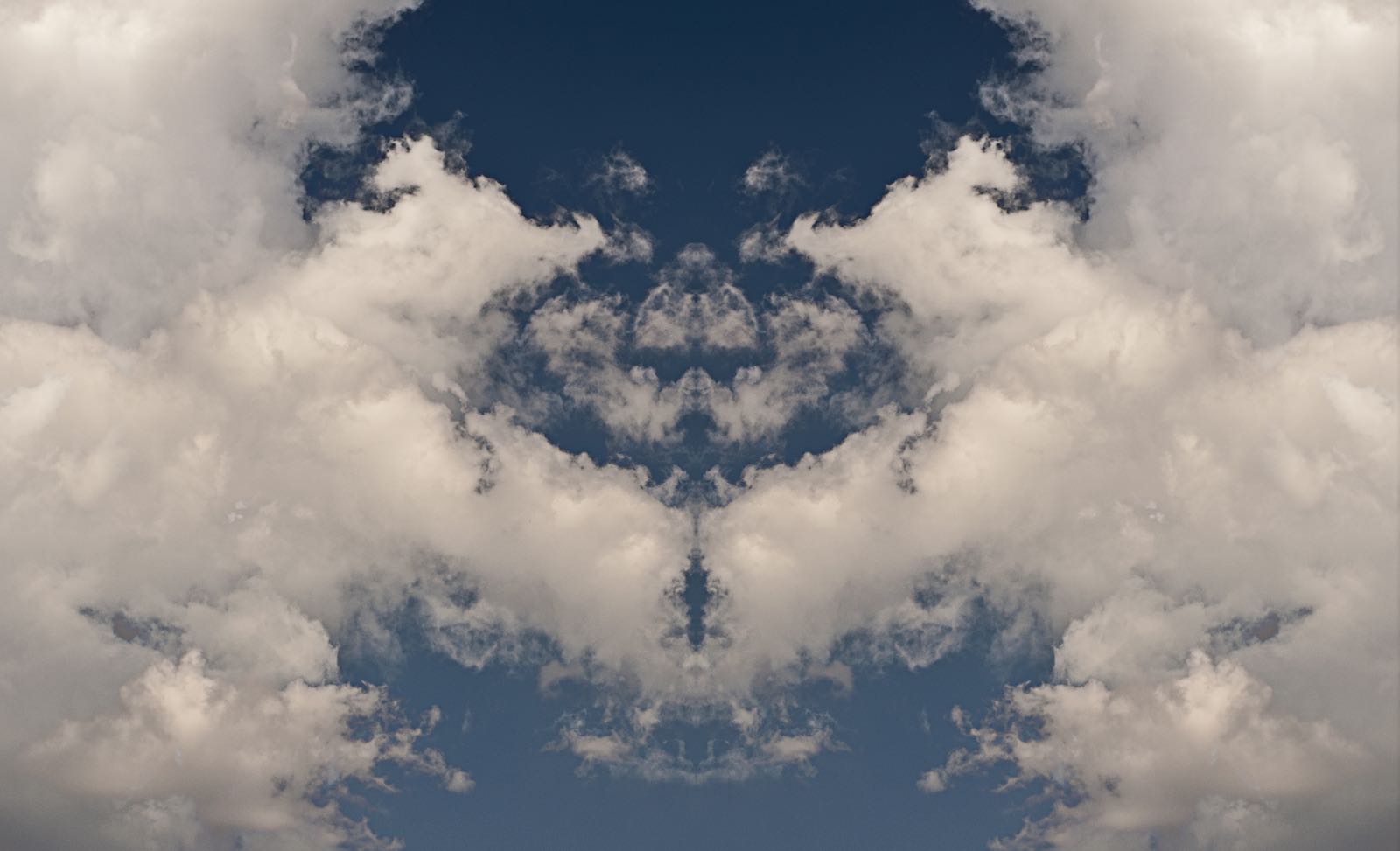 The Belt and Road has become a Rorschach test telling what you think about China and its place in the world (Photo: Narcis Sava/Flickr)

China’s Xi Jinping recently completed a high-profile trip to Europe. In Italy, Xi and his Italian counterpart Giuseppe Conte last month signed a non-binding memorandum of understanding linking the struggling Italian economy to Belt and Road Initiative, the sprawling infrastructure program that is China’s signature international policy move, as well as a range of agreements worth a little short of €3 billion.

Yet it was the signature of the legally worthless Memorandum of Understanding that captured the headlines at the time. Based on some reactions one might have thought that Conte had sold Italy’s birthright to the Chinese Communist Party. From the White House, the twitter feed of the National Security Council snarled that Italy had given the green light to predatory Chinese deal-making and that Italy could not benefit from any BRI deals.

Xi then visited France. French President Emmanuel Macron in turn inked a slew of deals, including a major aircraft order with Airbus totalling nearly €40 billion. Yet while the two republics committed to work more closely in the future, Macron did not sign a BRI MOU. Never mind the substance of real economic interaction, France’s non-signature of BRI seemed as symbolically powerful. What this episode illustrated was the BRI has become not just a business opportunity, a development program, a connectivity platform or a security risk, but it is a Rorschach test that tells us what you think about China and its place in the world. In the growing analysis and commentary about BRI it is becoming increasingly obvious that, whatever you may think about the benefits and costs of infrastructure building on an epic scale, it is has become a test for one’s views about the PRC and its place in the world.

Put more simply, analysis of BRI tells us more about what the observer thinks about China than it tells us about BRI.

In part, the BRI lends itself
to multiple interpretations
because it is so vast, sprawling
and lacking in specificity.

This was entirely in keeping with the genre of BRI-shock that was on display back in Australia when the Victorian state government last year signed a similarly non-binding MOU to that in Italy. Based on the concerns expressed at the time one might have thought the MCG had been handed over on a 99 year lease to the People’s Liberation Army. Security types even trotted out a previously hidden expertise in constitutional law.

Turn then to a recent series of tweets from the company known as the Big Australian, BHP, which is clearly keen on BRI. One tweet was to promote a 2017 report which boasted the BRI is 700 times bigger than the Marshall Plan, and that it is a vision “encased in steel”. A subsequent tweet linked to a speech by BHP CEO Andrew McKenzie, where the economic benefits of the BRI are once again thoroughly aired.

In part, the BRI lends itself to multiple interpretations because it is so vast, sprawling and lacking in specificity (notwithstanding the hundreds of projects that have a BRI sticker on them). The whole enterprise is overloaded with purpose by design and inference. But this divergence is also because the two prisms with which the PRC has been viewed by outsiders and particularly Australians — economic opportunity or security risk — do not provide a sharp view of BRI.

Like the Marshall plan with which it is sometimes compared, BRI is simultaneously about economics, politics, security, geopolitics and functional connectivity. And like the Marshall plan, it is about making an international environment that is in line with the interests and values of a great power. But unlike that plan it is being created by an opaque authoritarian regime with little experience in international policy of this kind.

So if BRI analysis tells us more about the analyst than BRI, what can we learn about perceptions of China today? If the media coverage of recent weeks is one indicator, it is clear that there is a greater uncertainty about the PRC and its motives than before. It is equally clear that there are many people and many countries around the world that welcome China, its investment and have no problems with the values or political system it represents.