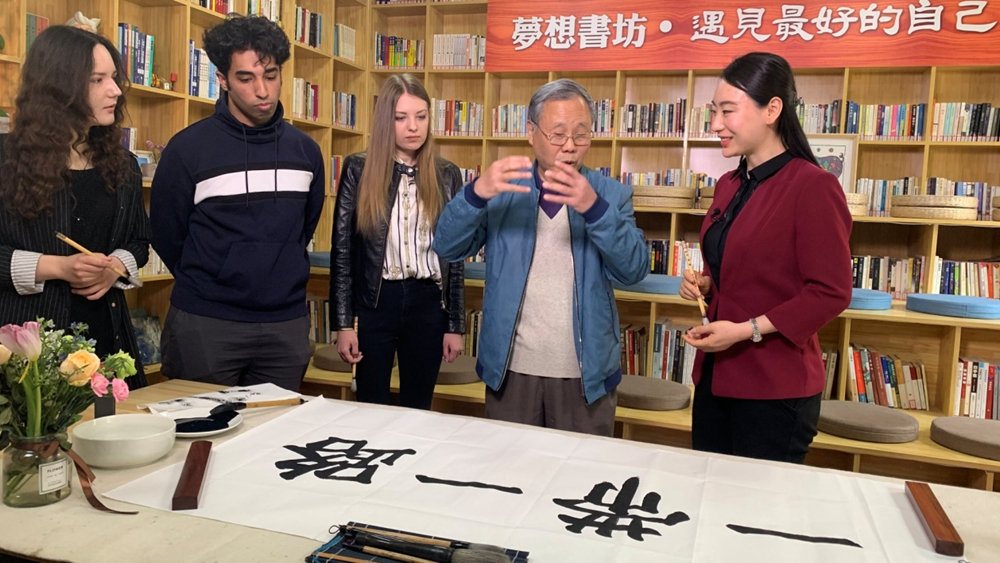 As the ancient Chinese saying goes, "amity between people holds the key to sound relations between states." The bedrock of the Belt and Road Initiative (BRI) is interconnectivity, especially the connection of people's hearts. The Belt and Road Initiative has gained strong support thanks to enhanced people-to-people exchanges, particularly, tourism and study abroad programs.

In 2017, two-way tourism between China and Belt and Road countries totaled 60 million trips. Compared to 2012, outbound and inbound tourism increased by 2.6 and 2.3 times respectively. Tourism along Belt and Road routes has become a new growth engine for global tourism.

The BRI has also greatly boosted sister-city relationships. Data shows that the number of sister-city ties between Chinese cities and Belt and Road counterparts reached 1,023 by the end of April 2018, accounting for over 40 percent of the world's sister-city connections.

In addition to developed countries and regions in Europe and the Americas, "Belt and Road" countries have become a new destination for studying abroad. Cases in point, Russia, Thailand and Indonesia. And for many foreign students, China has likewise become a very popular destination to study. China has established the "Silk Road" Chinese Government Scholarship. It supports 10,000 new students from countries along the routes to study or do research in China every year.

By "going out" and "bringing in", BRI cooperation has strengthened people-to-people exchanges, bringing them closer together with shared interests.