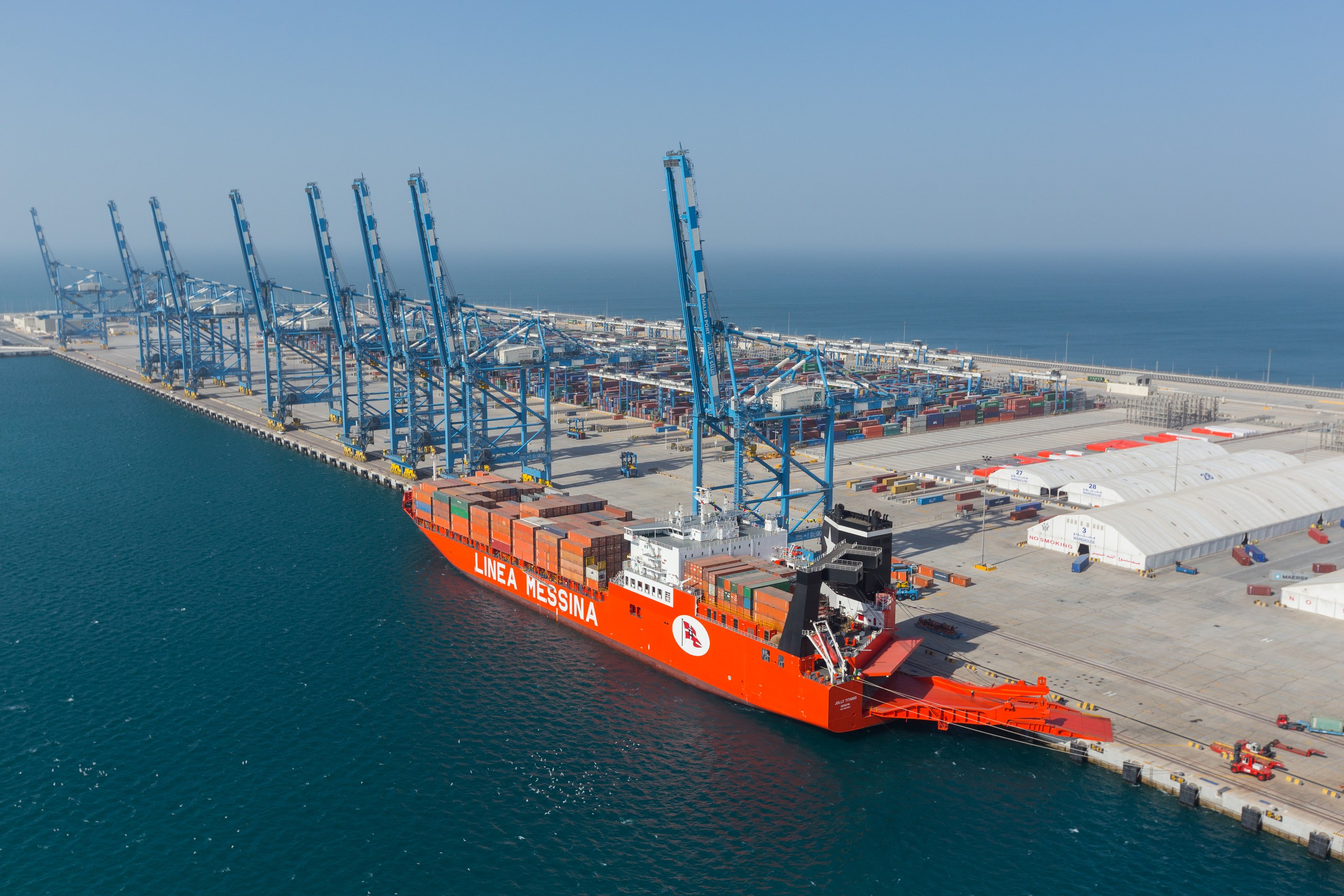 In an interview with the Global Times, he said he believed that the gains would trickle down to the grassroots level, uplifting the lives of common people, equipping them with market oriented skills, unleashing job opportunities, increasing educational and healthcare facilities and making them available to all households.

He termed Gwadar port an integral part of the ChinaPakistan Economic Corridor (CPEC) and the Belt and Road Initiative (BRI), adding that, being located close to the international oil trade and sea shipping lanes at the mouth of the Persian Gulf, just outside of the Strait of Hormuz, it enjoyed unique geostrategic and geoeconomic importance for all BRI countries.

Commenting further on the importance of Gwadar, the GPA chairman said that the port provided an outlet for landlocked Central Asian countries, western China and Afghanistan by providing transit trade and transshipment facilities.

The much-awaited Gwadar Smart City Master Plan, he continued, was now in its final stage following strenuous planning and insightful review by Chinese and Pakistani officials and that the rational apprehensions of ministries and departments concerned had been resolved.

Naseer Khan Kashani also expressed the hope that the master plan would be unveiled next month if everything stayed on schedule, saying that new maps and guidelines for the development of the smart port city had been divided into three timelines- 2025, 2035 and 2050, with the key focus of the master plan over the next five years being to make available the basic civic necessities of a modern city en route to transforming Gwadar into a prosperous city.

He also said it was likely that Gwadar would soon be linked with the national grid as the required modalities had been discussed and finalized to ensure the uninterrupted supply of electricity besides initiating a coal-based 300-megawatt power project, adding that land and zoning, road networks, water and sewage lines and security cameras to improve command and control systems had been prioritized.

The chairman observed that Gwadar port, the starting point for CPEC, was the

cheapest route from China to the Central Asian nations. At present, he said, Chinese exports and imports had to travel roughly 10,000 km from the Persian Gulf to China’s eastern region but Gwadar would provide a shorter, inexpensive route to ship oil and gas from the Middle East and minerals from Africa.

When asked to comment on the impact of Gwadar port on modern trade, he called the port a watershed development in the implementation of the BRI, saying “If Gwadar works, CPEC will work, and if CPEC works, BRI will work.”

Kashani pointed out that Pakistan currently had two main international deep-sea ports- the Karachi Port and Port Qasim. In the coming years, he said, their expansion was unlikely to keep pace with the expected growth in demand.

He concluded that Gwadar Port, therefore, is the answer to all future demands of modern cargo handling techniques, state of the art storage and high-tech logistic facilities. Expressing satisfaction with the pace of progress on the port, he said that a number of projects were currently underway to make Gwadar Port more functional.

Among them were the Gwadar International Airport, the East Bay Expressway, Infrastructure Development for a Free Zone, construction of breakwaters, dredging of berthing areas and channels, a coal-based power plant, the Pak-China Technical and Vocational Institute, potable water, a China-Pakistan Friendship Hospital (upgrades to existing 50-bed hospitals), Clean and Green Gwadar and the Gwadar Smart Port City Master Plan, the projects being in different stages of completion.

He specified that, as per the master plan, it would take 20 to 25 years to entirely develop the port. On criticism that the development of Gwadar port was part of a clandestine plot for Pakistan to fall into a “debt trap”, he rejected the notion, saying that, on the contrary, China had unleashed a bonanza of trade concessions under CPEC to help Pakistan address its economic problems. He called funds being spent on Gwadar port an investment rather than a debt.