The hype behind the CPEC project has created an atmosphere in Pakistan where human trafficking of underprivileged young women and minor girls has been on the rise. 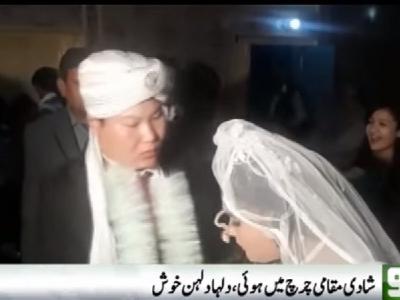 Chinese men facilitated by local brokers are marrying young Pakistani women by making cash payments and promise of a better life to their families. The scandal was unearthed by private Pakistani television station ARY news recently after it aired images of several Chinese men with six local women in different rooms, at an illegal matchmaking centre in the eastern city of Lahore.

Apart from Pakistan, these illegal matchmaking centres are operating in China as well.

According to a report by Global Times local authorities in Heze, East China's Shandong Province launched a massive crackdown after reports of illegal marriage centres surfaced.

Want To Reduce Your Belly Fat? Try This Formula for a Week.Healthpick

In Pakistan, these brokers with alleged ties to the Chinese human trafficking ring introduce local women to Chinese and families of the victims are lured by cash or investment opportunities in China-Pakistan Economic Corridor project (CPEC) which is officially said to be BRI's flagship project.

Lying to the family the local brokers tell the unsuspecting families that their would-be Chinese son-in-law is seeking Pakistani citizenship so that he can invest in the country through CPEC, the massive $60 billion project. 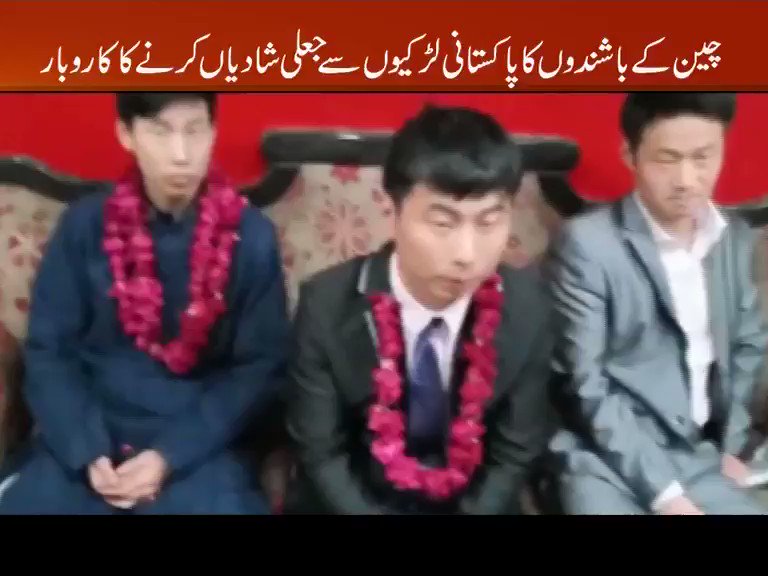 647 people are talking about this

The marriage takes place once the deal is finalised after which the “bride” is taken to China. Multiple media reports have alleged that some women were forced into prostitution or used for organ harvesting.

China's Deputy Ambassador in Islamabad Lijian Zhao termed the above-mentioned reports about sales of organs as “misleading and groundless” but warned against illegal marriages.

The other reason behind the trafficking of women to China is the falling percentage of women population in the country since 1987 largely due to its “one-child policy” and preference for a male heir. Women are minor girls from northern Myanmar are also being trafficked to China to be sold as “brides” to families.

According to the Human Rights Watch report titled “‘Give Us a Baby and We’ll Let You Go’: Trafficking of Kachin ‘Brides’ from Myanmar to China”, exposes the entire nexus and the modus operandi behind trafficking of women and girls from Kachin and the northern Shan States only to be forced into sexual slavery in China.

The women are lured with a promise of a job in China by people they trust the most, including family members. But in reality, they are sold for US$3,000 to $13,000 to Chinese families. Once they arrive in China they are typically locked in a room and raped so they would become pregnant.

With the announcement of CPEC project between China and Pakistan in 2013, a large number of Chinese are coming to Pakistan to work on various projects.

This scandal comes at an extremely sensitive time as many in Pakistan are concerned over billions of dollars of Chinese investment being pumped into the country. Also, China will be holding the 2nd Belt and Road Forum (BRF) from April 25-27 in Beijing.

The expose by local channel shows how vulnerable women are targeted by illegal operators in China as well as Pakistan by taking advantage of the huge number of Chinese workers coming to Pakistan for the CPEC project.

According to an estimate, around 400,000 Chinese are living in Pakistan and a lot of them are involved in the China-Pakistan Economic Corridor.

It turns out that apart from China's “debt trap” through CPEC the controversial project has now appealed to the illegal operators and traffickers who want to benefit from the project at the cost of poor women of Pakistan.