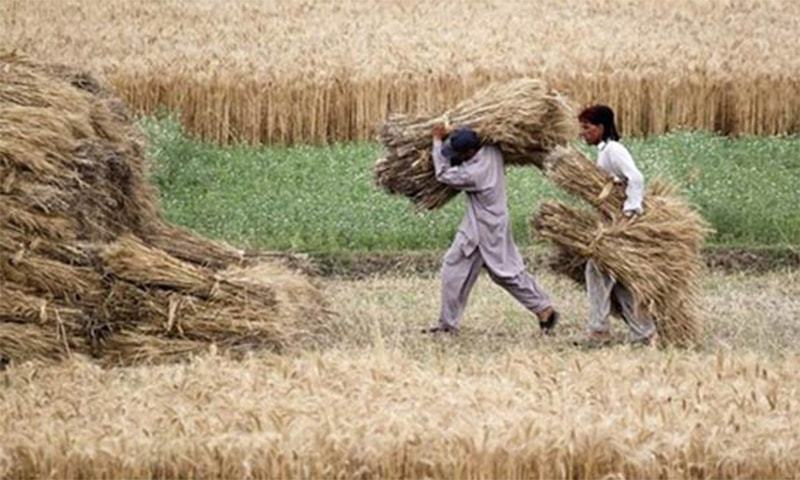 The potential for seed production and development in Balochistan, particularly onion, is beginning to yield positive results. ─ Reuters/File

ISLAMABAD: The potential for seed production and development in Balochistan, particularly onion, is beginning to yield positive results, but the United Nations-initiated project faces bottlenecks, according to a follow-up report.

The Food and Agriculture Organisation (FAO) of the UN together with World Vegetable Centre and the Agriculture Research Institute has been organising farmers’ groups and started seed production of onion in Quetta, Mastung, Pishin, Chaghi and Noshki.

During consultative meetings with stakeholders in Quetta early April, it was observed that the provincial public sector landscape had in place the required institutional support for systematic seed production.

But these institutions — federal seed certification and registration department and the provincial agricultural research system — face difficulties and require government support to improve their performance, according to an official privy to the consultations.