Italy breaks ranks with Europe on China's Belt and Road

Rome views the initiative as a way to reinvigorate its economy 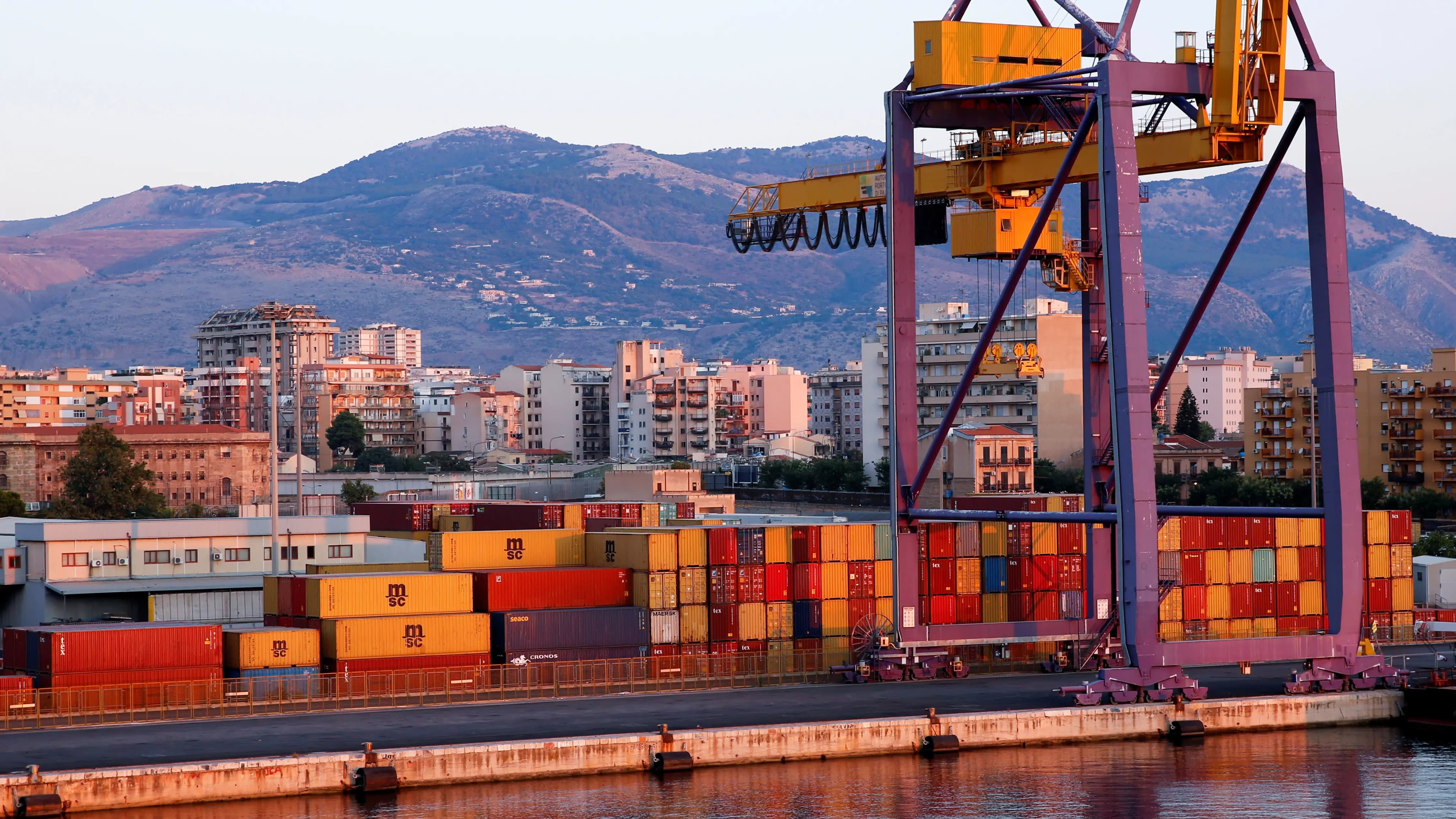 China can expand its access to the Mediterranean Sea by investing in Italian ports, such as this one in Palermo, through the Belt and Road Initiative.   © Reuters

Italy could agree to join the initiative when Chinese President Xi Jinping visits the nation for three days through March 24, a senior Italian government official said. Prime Minister Giuseppe Conte said Friday that he is open to the two sides signing a framework deal during Xi's trip. Conte also plans to attend a Belt and Road summit in China next month.

"Italy's accession to a new Silk Route represents an opportunity for our country," said Conte.

Belt and Road, also known as the new Silk Road, seeks to create transnational networks through land and sea that would connect China to other Asian countries, the Middle East, Africa and Europe. Beijing could gain sway in the Mediterranean Sea if Chinese entities were able to increase investment in Italian ports.

Greece and Portugal -- two EU nations that have been plagued by debt crises -- have signed preliminary Belt and Road agreements. But Germany and France, the two core members of the EU, have distanced themselves from the initiative. Xi proposed that Spain join Belt and Road during a visit last November. Madrid turned down the offer, aligning itself instead with the EU's Asian strategy.

The EU is concerned about Asian and African nations falling into debt traps if they sign on to Belt and Road projects.

"China never cares how and if a country is able to pay its loans," said Johannes Hahn, an EU commissioner. "And if they cannot pay, there is some pressure that things are transferred into their ownership."

The EU in October adopted a strategy to bolster infrastructure ties between Europe and Asia, to serve as a counterweight to Belt and Road. Asian nations will receive European-style infrastructure that is fiscally sustainable, among other support.

Europe has become more wary of Chinese investment. Chinese enterprises are active acquirers in key European industries, such as robotics, prompting fears of technological transfers that undermine national security. The EU would have acquisitions by outside investors screened at the bloc level, instead of locally, from fall 2020.

Because Italy is a key EU nation, and a member of the Group of Seven major economies, its enlistment in Belt and Road risks upsetting unity in the region. "All the member states ... have the responsibility to guarantee coherence with EU laws and policies and to respect the unity of the EU in implementing these policies," a European Commission spokesperson said Thursday.

Before Xi arrives in Italy, the EU will open a two-day leaders' summit in Brussels through March 22 to discuss the bloc's China strategy. Some at the gathering are expected to push back against Rome's dalliances with Beijing.

However, Italy last June formed a coalition government between two populist parties, indicating an EU-skeptic stance. If the rift extends to policies toward China, it may create another center of opposition against European integration, in a bloc already reeling from the U.K.'s looming departure.

Italy is looking to crawl out of recession with Chinese investment money that can help jump-start the economy. But the U.S. has warned Italy that its international image would suffer if it joins Belt and Road. Given that U.S. President Donald Trump is close to Prime Minister Conte, Rome should not readily agree to join the Chinese infrastructure plan, said a source in the Italian government.