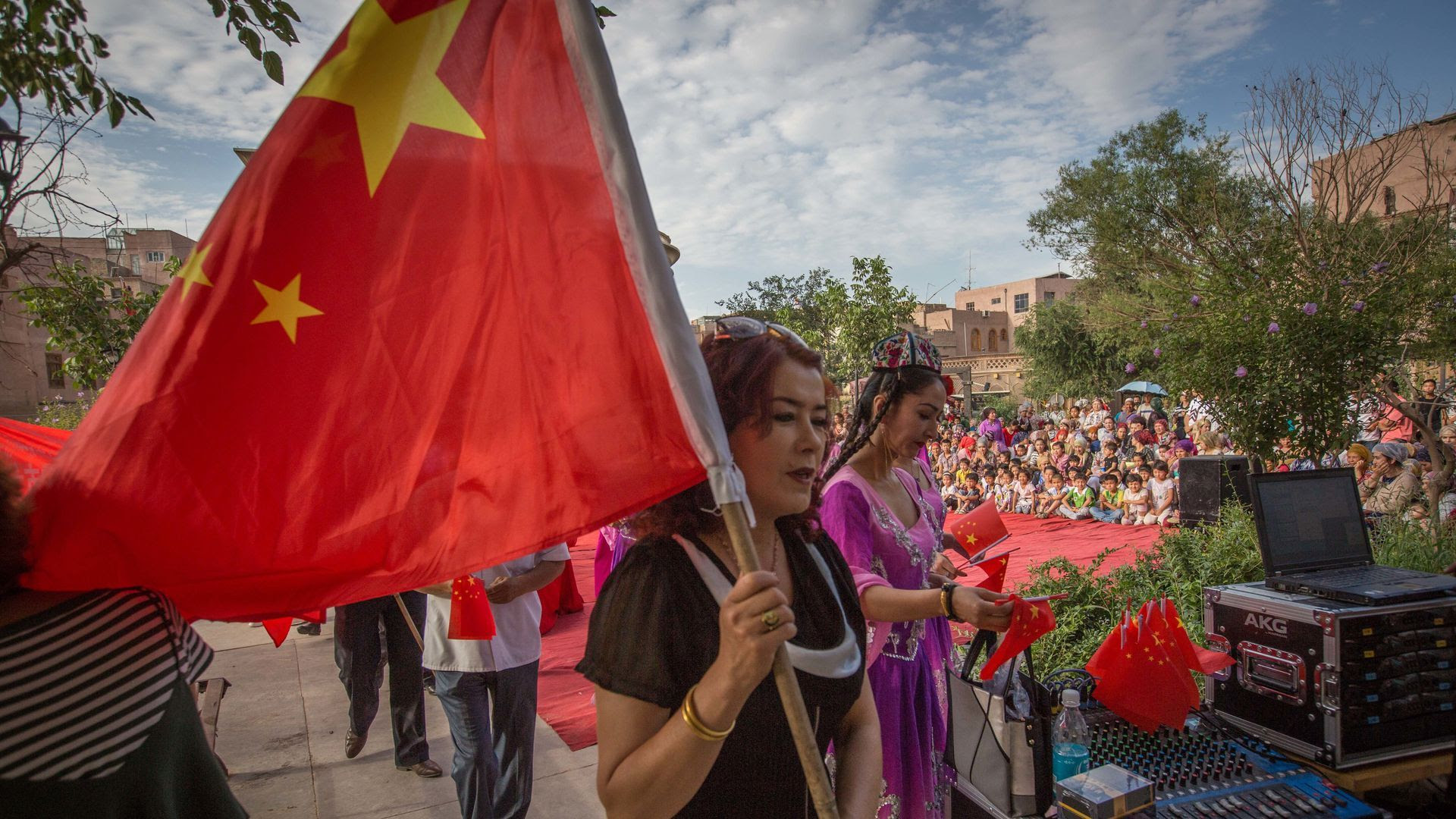 From Mike Allen's indispensable Axios AM newsletter (sign up here) ...

"Chinese authorities turned to a Massachusetts company and a prominent Yale researcher as they built an enormous system of surveillance and control," the N.Y. Times Sui-Lee Wee reports.

[A] DNA database could be used to chase down any Uighurs who resist conforming."

"[S]cientists affiliated with China’s police used equipment made by [Massachusetts-based] Thermo Fisher [and] relied on genetic material from people around the world that was provided by [Yale geneticist] Kenneth Kidd."