Only 3pc of CPEC investment being spent on Balochistan: CM 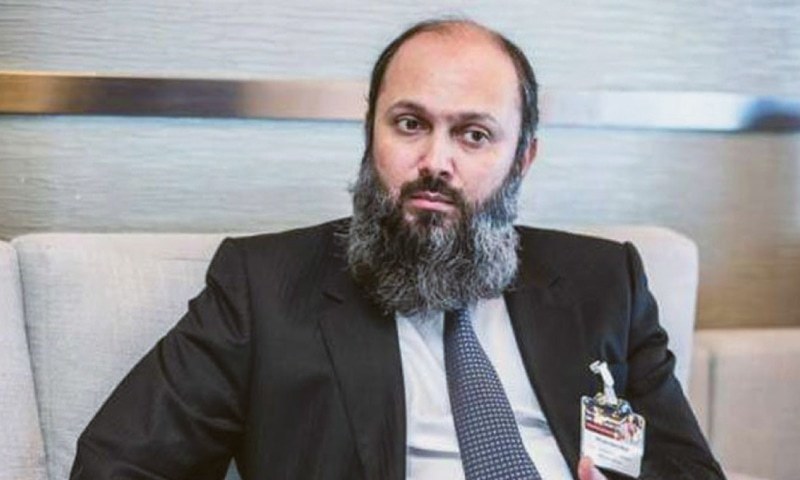 Regrets that steps taken by the previous governments of Balochistan on a temporary basis did not improve the situation.— File

QUETTA: Balochistan Chief Minister Jam Kamal Khan Alyani has said that only three per cent of the total China-Pakistan Economic Corridor (CPEC) investment is being spent in Balochistan and this situation has increased the sense of deprivation among the people of the province.

The chief minister said this during a meeting with members of the Khyber Pakhtunkhwa Assembly Task Force held here on Wednesday to discuss the Sustainable Development Goals.

Take a look: No progress made on Balochistan component of CPEC’s western route

Mr Alyani said that no system or planning could succeed unless there was a good administrative structure, regretting that administrative steps taken by the previous governments of Balochistan on a temporary basis did not improve the situation as there were no permanent government policies and these affected the entire system and no improvement could be made in all government institutions.

The chief minister briefed the task force members on the steps taken by the government over the last five months and said that the present government was applying merit and transparency in all sectors and paying full attention to increasing the performance of different government institutions on the basis of transparency and accountability.

He said the coalition government of the Balochistan Awami Party, Pakistan Tehreek-i-Insaf and other parties had made legislation in different sectors.

“A policy has been adopted to devolve powers to the lowest level to provide relief to the masses at their doorsteps immediately,” Mr Alyani told lawmakers of KP. He said that emergency had been declared in the health and education sectors because these were the basic requirements of the masses.

“We are making laws to bring these two sectors into mandatory services,” the chief minister said. Referring to law and order situation, he said with joint efforts of the government and law-enforcement agencies, the situation had improved to a great extent.

Referring to the movement of separation and extremism in Balochistan, Mr Alyani said that it had lost steam and momentum and is dying.

He said that the provincial government of Balochistan had decided to recruit doctors on contract basis besides setting up emergency rescue centres on the pattern of 1122 at important national highways to provide emergency medical aid to the masses.

Referring to protection of government land, the chief minister said that the government would not sell land to local and foreign investors and instead allot them to the investors for a certain period.