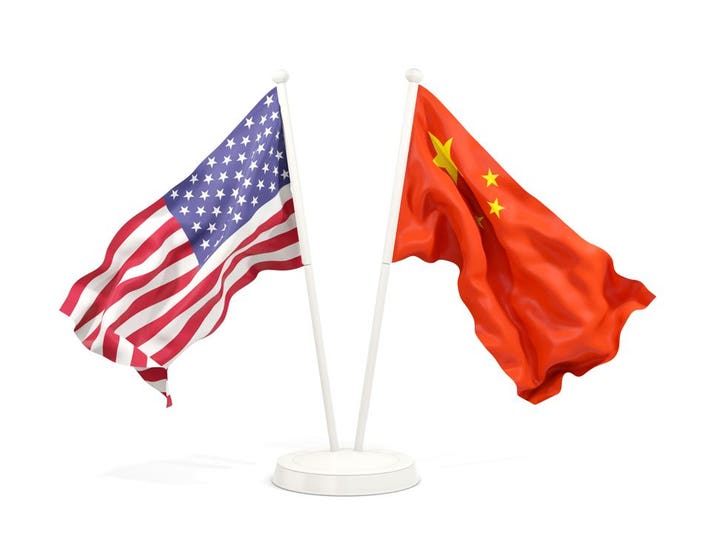 The South China Sea is at the forefront of the economic and political agenda in Beijing. It marks the opening of the maritime Silk Road for China, a project that aims to make China the next major economic leader in the world. Roughly $5 trillion of merchandise moves through the sea each year.

Then there are the claims Beijing has made that it owns “historical” rights to the South China Sea. Every single inch of it. Beijing defends those rights using intimidation, which bolsters Chinese nationalism, which helps to further propagate the Chinese political status quo.

The problem with this is that China is only one player, and they are facing off against everyone else in the game; the Philippines, Malaysia, Brunei, Vietnam, and Taiwan. China are also playing against the US, UK, France, Japan, and Australia. The navies of those countries aim to allow for free navigation and passage through the vast waterway. 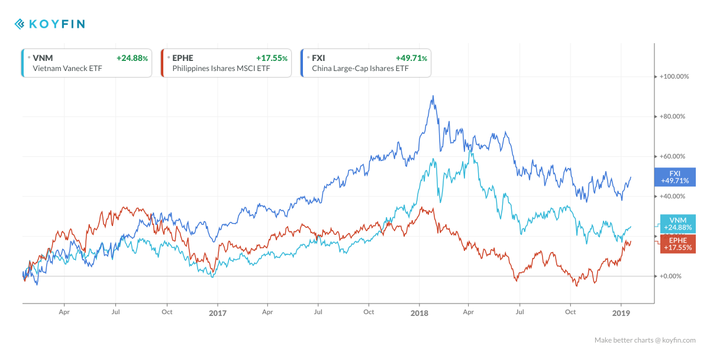 This is where there is the potential risk of open military confrontation; a situation that would lead to a devastating effect on the financial markets and economic integration of the area.

Africa is also at the head of the Beijing economic agenda. Africa provides China with important economic resources at a cheap rate. It creates plenty of profit opportunities for Chinese construction companies too. It establishes a market frontier for the cheap products China makes and establishes a bridge to Latin American for China. Even better, the African nations can serve as friendly voices for China in international bodies such as the United Nations.

Africa has become a convenient and easy target for China. Chinese leaders send out business delegations to every African capital each year. The delegates work to secure infrastructure projects for China and they propose trade deals, converting Africa into something of a “second continent” for China.

The trouble here is that, again, other economic powers consider Africa an important part of their political and economic agenda. Such as America, which remains the largest “donor” to Africa according to the John Hopkins China Africa Research Institute.

Then there is Japan to consider, who have an alliance with America and are also more active with their investments in Africa.

This is something that has already increased tensions for the two countries. Back in 2016, after the Tokyo International Conference of African Development (TICAD) held in Kenya, the Chinese Ministry of Foreign Affairs told Japan that they should stay away from Africa. They accused Japan of tempting to impose their will on African countries in order to gain selfish interests and divide African countries and China.

China calling Japan selfish is almost ironic given the selfish nature of their own interest in Africa. Most countries investing in Africa are doing so for selfish reasons. Rather than just driving a wedge between China and African nations, this could further the divide between China and the United States. When combined with the troubling effects of Chinese stranglehold on the South China Sea, it lays the foundation for a powder keg that could be far more damaging than any “trade war” between America and China.