No such thing as career counselling in Balochistan 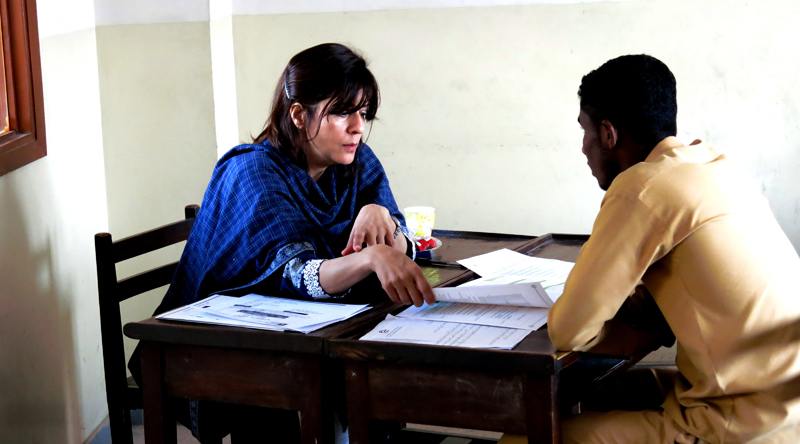 For a student, career counselling is the first step to start his/her journey of education greatly.

A room needs to have a strong basic, which does not let it fall down easily. Likewise, the students need to get career counselling classes from their basics, I mean from their school lives. I mostly observed that Baloch youth has been getting troubles due to not having career counselling while they go further to get higher education.

Once, one of my brother’s friends was asked by his teacher in FA what he wanted to do in future and he said he wanted to become a doctor. His teacher pointed out how it was impossible for him to become a doctor by taking FA. Here, the problem was lack of career counselling which pushed him in a direction where he could not pursue what he wanted to take up in future. He was not the only student in Balochistan without career counselling. Like him, thousands of students are suffering.

When someone talks about the natural resources of our blessed province we take pride in what we have as a nation, however when it comes down to listing the problems we face living in that very province, our disappoints rise. 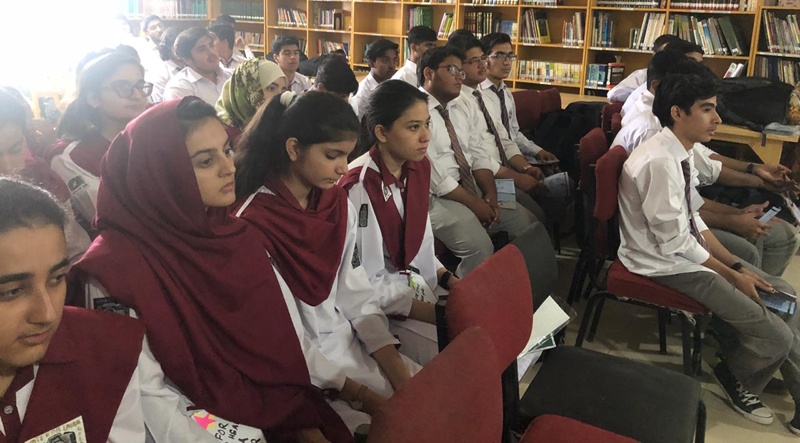 There are other countries in the world which are smaller and poorer than ours and there are hundreds of provinces like Balochistan that still offer facilities which we could only think about. Even after being one of the richest provinces in the world, Balochistan is deprived of basic facilities like education, electricity, lack of career counselling for students and many more.

Unemployment in Balochistan is touching the skies. Due to lack of career counselling, students of Balochistan lose their interest towards those subjects which they should be studying for getting a job and to live a comfortable life. More than 25,000 students graduate every year and hardly one third of them get a job. The remaining 10,000 graduates wait for jobs opportunities in the coming year.

Career counselling helps students decide what profession to choose and why. It is essential that every student should get career counselling for living the rest of his/her life comfortably and independently.

The writer can reached at alijanmaqsood112299@gmail.com