How to Manage M&A Risk Along the BRI 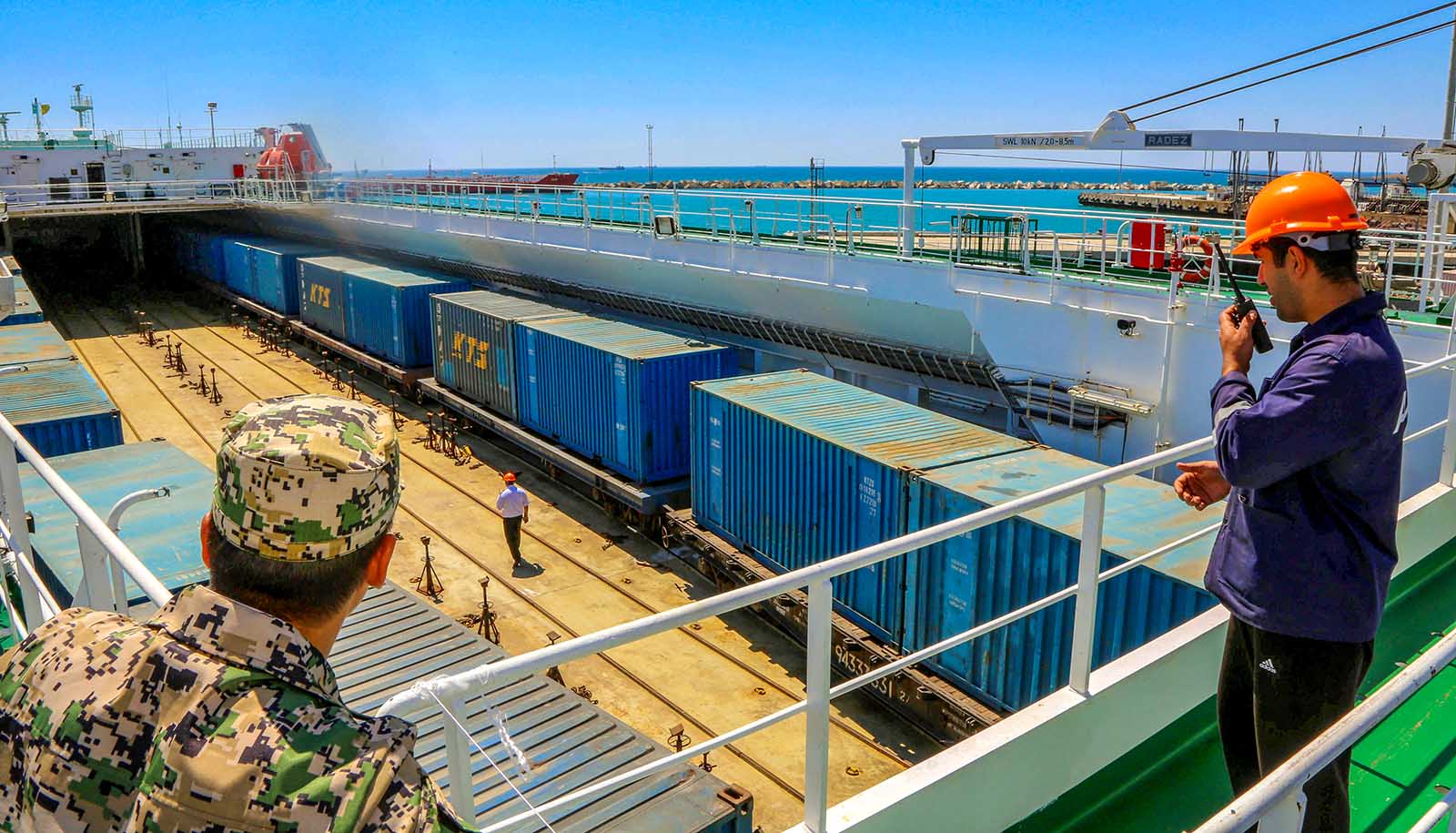 Men work in Kazakhstan's Caspian seaport of Aktau, part of China's Belt & Road Initiative. The unprecedented scale of investment in the BRI comes with new risks that will increase in size and complexity as it advances.

The Belt and Road Initiative (BRI) is creating ample investment opportunities along its route, while also reshaping the scope of outbound Chinese investment. Such transformations, however, also come with material financial risks—for China, and for corporates and financial institutions worldwide.

The BRI embodies the broader story of China’s economic transformation, which has now been three decades in the making. Driving the change is China’s search for foreign investment and its push to open its industries to the world, particularly as the country continues to demonstrate that its reputation as a low-cost manufacturing center belongs in the distant past.

To cement this transformation the BRI has multiple objectives: Among them are improving infrastructure links across the old Silk Road to better integrate China within global supply chains, as well as reforming China’s state-owned corporate giants to reduce their corporate debt and to stabilize the economy.

These governmental efforts dovetail with enormous opportunities for China’s companies. Many are increasingly leveraging their (often unrivalled) expertise to secure BRI-related merger and acquisition (M&A) deals across Central Asia, the Middle East, Africa and Europe in numerous sectors such as technology, real estate, leisure and healthcare.

This raises concern, however. Many of these M&A deals boast astronomical ticket prices, while corporate debts and defaults are on the rise. Managing these risks will be one key determinant of BRI’s success in the years ahead and will necessitate a more sophisticated approach to risk and cash management.

Nonetheless, the BRI is making inroads along its intended destinations. In 2007, China accounted for only 1 percent of global cross-border M&A in terms of value. By 2016, this figure had risen to 14 percent. As the volume of deals has increased, so too have sizes. For instance, ChemChina’s recent $43 billion purchase of Syngenta, a Swiss pesticides and seeds group, was a major deal that might not have been expected a decade ago.

Perhaps the most important trend, however, has been geographical. Throughout 2016 and 2017, the value of acquisitions in Western Europe remained higher than acquisitions in BRI countries: at $120 billion and $60 billion, respectively, according to Commerzbank estimates. That said, the number of deals declined by 18 percent in Western Europe, while deal volumes have increased by 8 percent in BRI countries, marking a shift in geographical concentration. Foreign direct investment (FDI), too, has continued to increase along the Belt and Road. As such, we estimate that Chinese FDI along BRI corridors could reach $25 billion by 2020—double the 2014 figure.

With such expansion comes new risk. The patchwork of investment projects, FDI and M&A has resulted in rising corporate debt. China’s corporate debt ratio today stands at 159 percent of GDP. Meanwhile, some analysts forecast that corporate defaults are expected to reach their highest levels this year.

As a result, the implicit government support for companies—which has led to concerns that the true health of companies was being masked—is also changing. Larger companies considered core to Beijing’s strategic goals—including BRI-related projects—will increasingly face fewer restrictions than non-core sectors in terms of raising debt and investing. This will become increasingly important as debt needs to be refinanced.

The risks are not only domestic, but also in target markets. Many countries along the route are underdeveloped: At least 27 BRI countries have sub-investment grade or “junk” ratings, for instance. Among the largest stumbling blocks in these markets, where financial institutions and robust regulatory frameworks are lacking, are developing sound due diligence practices and securing trade risk mitigation. The rub, here, is that when such protections are more difficult to obtain, this invariably means they are more necessary to have.

The picture isn’t all gloom for outbound M&A, particularly in the European market. As the “Made in China” label increasingly carries a reputation of sophisticated product, Chinese corporates are seeking to add value to well-established brands. In Europe alone, we’ve seen outbound M&A toward companies such as KUKA, a German robotics company, and Pirelli, an Italian tire manufacturer.

In turn, corporates along the BRI are increasingly seeing that investment from China is neither a foregone conclusion to losing jobs to Chinese production lines nor a means to handing over intellectual property. Instead, it’s often seen as an exercise in adding value. With this, corporate China is increasingly seen as a manager of people, not only assets: a trend that is steadily mitigating Chinese risk profiles.

The changing perceptions surrounding China, and by extension, the BRI, are already paying dividends. With the help and guidance of external partners, associated risks could be better mitigated.

External partners are ready to join this effort: Germany, France and Italy are looking to create a joint European framework to help China vet its investments. The experience of foreign banks, too, can help tackle the challenges of increased risk by, for example, providing broader hedging options and granting access to a wider range of cross-border solutions.

Also, for corporates who lack the experience and size for public finance, international banks will have a role in securing private funding. For instance, Commerzbank recently signed a memorandum with the Industrial and Commercial Bank of China—pledging to lend $5 billion to BRI projects over the next five years.

Looking forward, with more than $3 trillion in capital reserves and a hunger for foreign investment, China must take caution in its approach. The unprecedented scale of investment in the BRI comes with new risks that will only increase in size and complexity as it advances. Yett, with multiple partners on its side, the BRI might yet turn a corner.