Gwadar to have metropolitan corporation 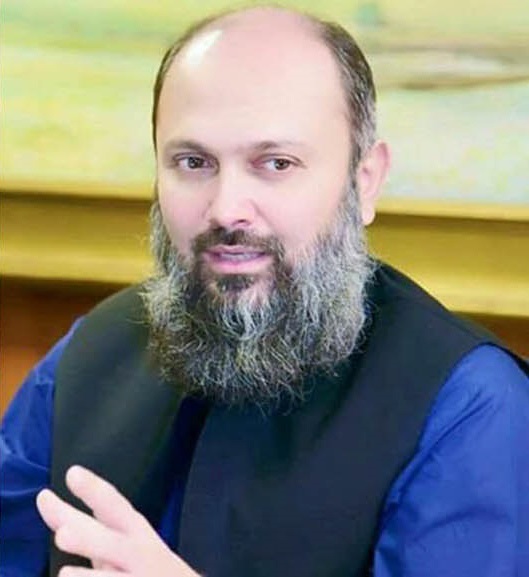 QUETTA: The Balochistan government has decided to turn Gwadar’s municipal committee into a metropolitan corporation in order to pave the way for devolving powers to the lower level in the port city under the 18th Amendment.
“The provincial government seeks to empower the local body system by transferring administrative powers to the lower level,” said Balochistan Chief Minister Jam Kamal Khan while chairing a high-level meeting of provincial ministers on Monday.

Chief Minister Kamal directed the concerned department to make a declaration regarding turning the municipal committee into a metropolitan corporation on the basis of population and landscape.
The provincial government is adopting measures to empower the local body system and through amendment in the local government act the ambiguity regarding the government’s stance over the subject would be cleared.