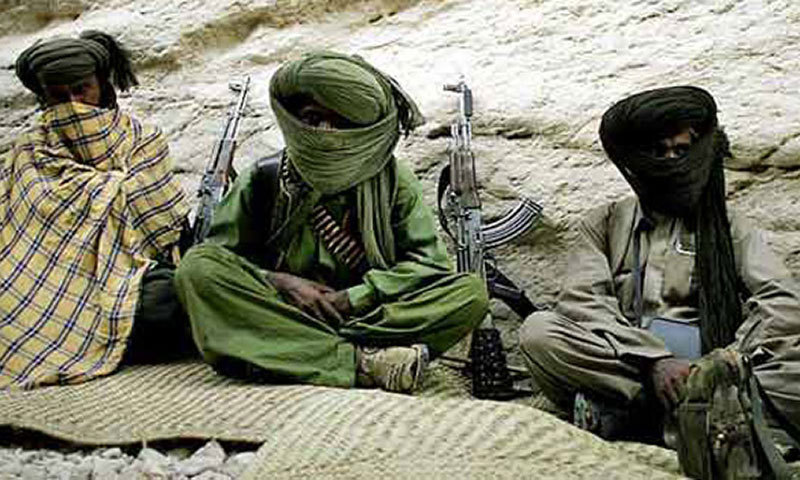 Compensation amount have been distributed among 132 former militant commanders and sub commanders who gave up arms. — File photo

DERA MURAD JAMALI: The provincial government, under the Peaceful Balo­ch­istan Package, will provide complete financial and other help to all those who have laid down their weapons and abandoned militancy against the state and joined the mainstream to play their role for the development of the country.

The Sector Commander of East, Brigadier Zulfiqar Bajwa, said this while speaking at a compensation distribution ceremony in Sui area of Dera Bugti on Thursday.

Under the package, the compensation amount was distributed among 132 former militant commanders and sub commanders. A large number of people of belonging to the Bugti tribe attended the ceremony.

Brig Bajwa said that because of joint efforts of the government and law-enforcement agencies, a large number of anti-state militants had surrendered their arms and joined hands with the government.