Environmental risks vary both among and within different economic corridors of the Belt and Road Initiative (BRI), China’s initiative to strengthen regional cooperation through infrastructure and investment. Identifying the most environmentally sensitive areas during the planning of transport routes can help avoid environmental damage while availing of economic benefits that come from the improved infrastructure. This blog, based on a new working paper, provides a simple framework and illustrations of how one environmental risk from the overland (“belt”) part of the BRI might be assessed. 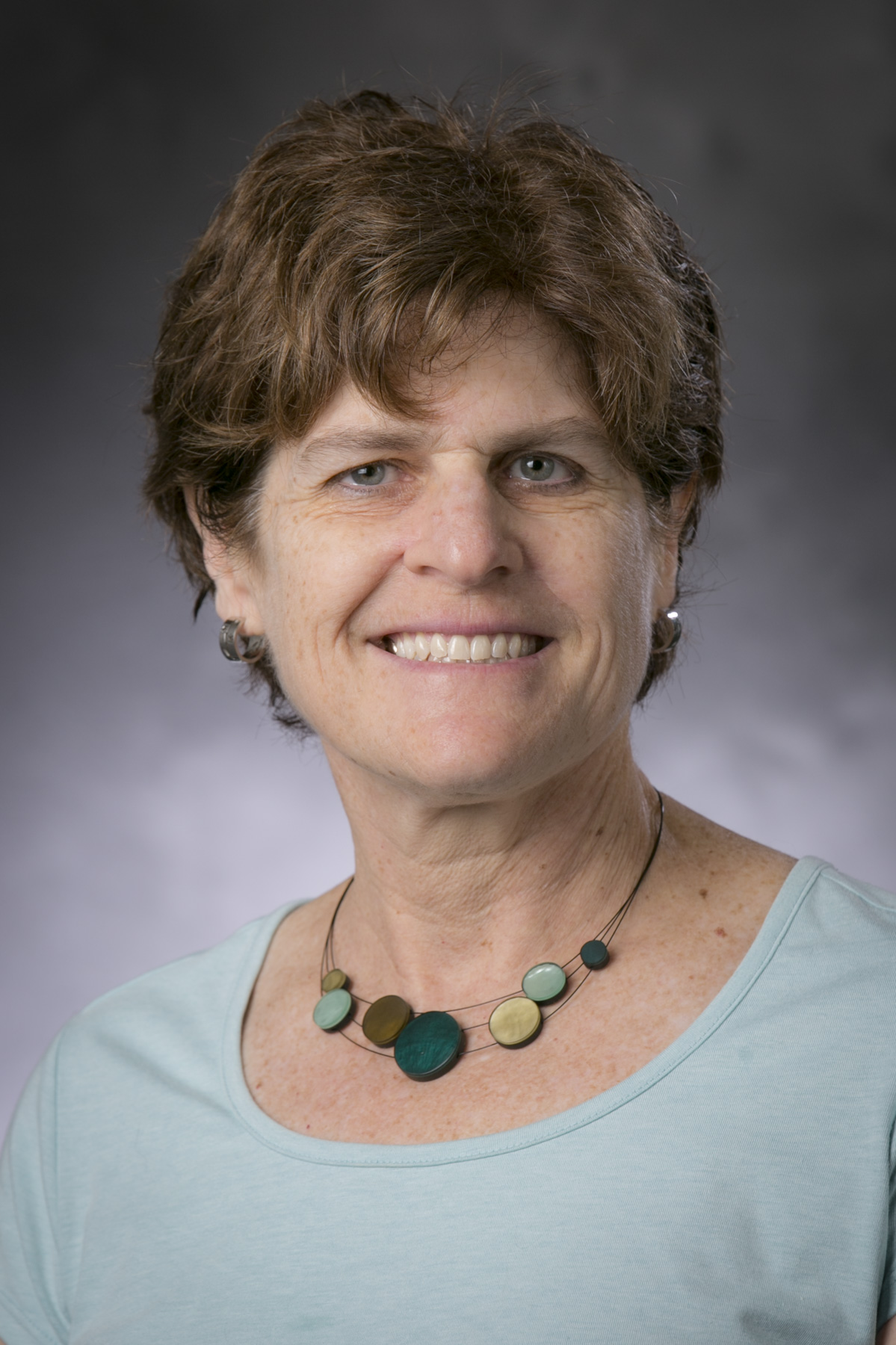 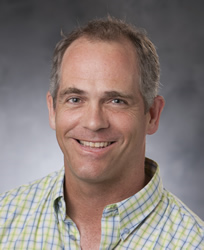 Professor of Public Policy -Economics and Environment at Duke University 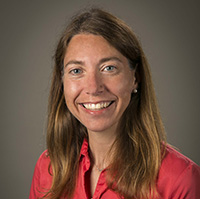 A cursory evaluation of the distribution of forest cover change within these corridors has provided a preliminary indication of areas most vulnerable to one of the most consequential environmental risks: deforestation. Because satellite data of forest cover are not that difficult to obtain, forest cover loss (deforestation) is commonly used as a proxy for a range of environmental impacts on biodiversity, carbon storage, water provision, and other eco-services. Map 1, created by our colleague Andrew Jacobson, shows the forest cover in the BRI’s geographic realm.

There are six main economic corridors of the belt component of the BRI (Map 2). Putting Maps 1 and 2 together indicates that deforestation risks are especially high in Southeast Asia. Looking more closely would reveal vulnerable areas along the other corridors as well.

To assess deforestation risks along the BRI economic corridors, there are at least three landscape settings, which should be distinguished by their levels of prior development and prior forest loss:

Medium deforestation/ medium prior developmentFrontier and disputed areas: pressures for deforestation and degradation high or increasing, and control often insecure and in conflictSignificant deforestationrisk because these areas are where the frontiers of development are located and expanding

WHERE TO WORRY, WHAT TO DO

As described in Table 1, new road or rail access to frontier forests with “medium” prior development typically leads to the greatest absolute deforestation and eco-service losses, at least in the short term. These forests are close to infrastructure yet not cleared, and conditions are ripe for expansion of economic activities. The BRI high-speed rail project that traverses Laos (see photo) is a good example of these conditions, and has been flagged for potentially serious environmental impacts.

By comparison, transport access to “intact frontier landscapes” (large, undeveloped wilderness frontiers) does not spark much immediate deforestation, yet can result in future deforestation depending on the dynamics triggered by transport investment. Complementary mitigation policies to avoid losses, such as protected areas that flank roads or rail, may reduce long-term forest losses. Finally, new transport investments connecting major cities through cleared lands—that is, areas with “high” prior development—can pose little deforestation risk, and such investments might have the highest economic benefits.

Heterogeneous environmental and economic impacts within and across BRI economic corridors makes it clear that it matters greatly where new roads and railways are built. Location determines whether a project has positive or negative net benefits, as shown in Figure 1. Integrated planning during the early stages of BRI economic corridor development makes it more likely that these details are considered.