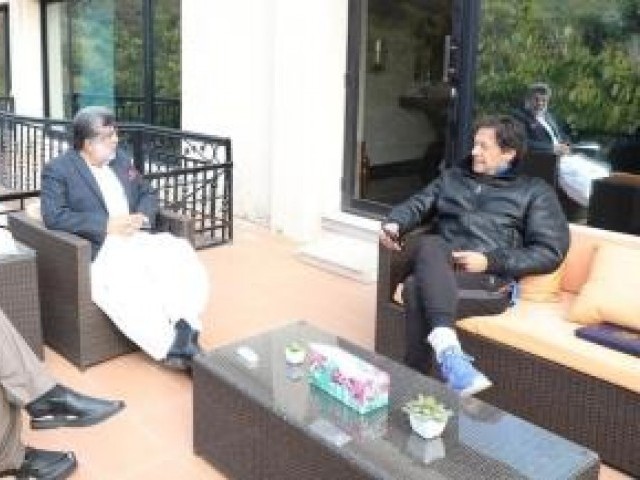 PM Imran said: “People of Balochistan are more patriotic as people of other provinces, without justice the country can’t be developed and our government is serious to develop Balochistan”.

In the meeting, the provincial political situation, Kachi Canal Project and the party’s affairs were discussed. The prime minister also lauded the performance of PTI’s provincial leadership.