China’s belt and road initiative may have its flaws, but some critics are taking it too far 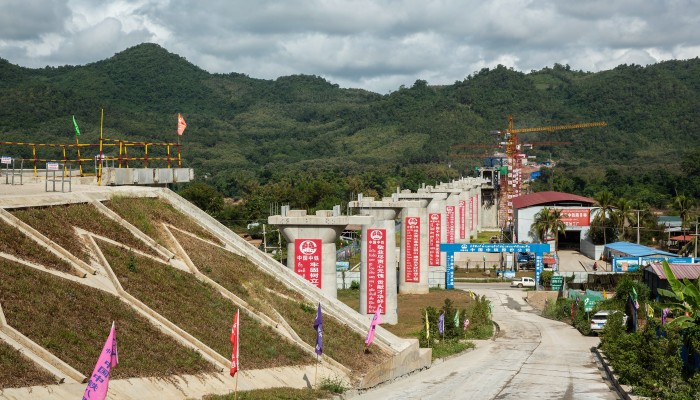 The charge of “debt trap” diplomacy has been levelled so often against China in connection with its “Belt and Road Initiative” infrastructure lending policies that it has stuck like soiling mud. Yet, as often seems to be the case with China bashing, such charges may be misdirected in many cases.

As some would have it, Beijing has crafted a cunning strategy to lure countries along the belt and road route into borrowing more on projects than they can afford to repay. They are then forced to hand over ownership of the project to China, along with valuable assets such as land or ports.

Taken to its logical (or illogical) conclusion, this would suggest that China could end up owning and controlling potentially thousands of miles of strategic highway, scores of sea ports, power plants and communications networks across the Eurasian continent and halfway around the world.

The classic example cited by China critics is that of port at Hambantota in Sri Lanka which was handed over to China after the government there found itself unable to repay belt and road debt. Numerous other cases have been cited - in Asia, Africa, Latin America and elsewhere. 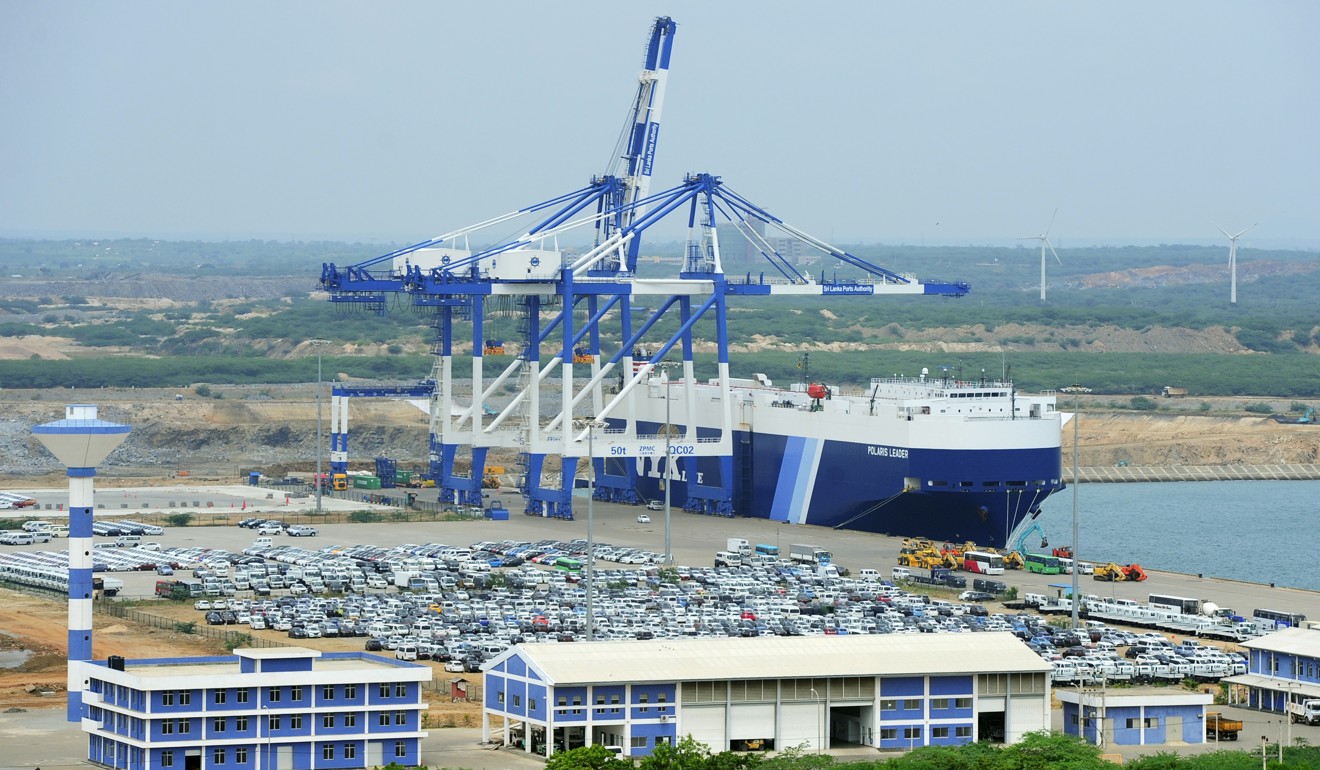 You don’t have to be a China apologist, however, to find other credible explanations for Chinese “over-lending” to belt and road client countries. And, despite the pitched competition between China and Japan for overseas infrastructure and other contracts some of China’s defenders are Japanese.

Not just “any old Japanese.” Even the president of the Asian Development Bank, Takehiko Nakao, suggested to the Post in a recent interview that such over-lending can be the result of the eagerness of competing Chinese state-owned banks to lend on projects without always coordinating their lending.

Nakao is in a position to know, as is Hiroshi Watanabe, former head of the Japan Bank for Overseas Cooperation (also a major lender to overseas projects), who argues that China’s over-extension of credit can often reflect insufficient prior due diligence of projects by host countries.

“We do not deny [China’s] ideas and we don’t have any sense of accusation,” said Watanabe. This downplaying of debt trap accusations may be because Japanese often steer away from criticism in public but equally it may be because they are less impulsive in their judgments than some other critics. Among these is US Vice President Mike Pence who launched a savage attack on Chinese “debt trap” tactics during the Apec summit in Papua New Guinea last November. He warned Asian countries not to fall into the trap and urged them instead to choose the “better option”of US development financing.

“We don’t drown our partners in a sea of debt [and] we don’t coerce or compromise your independence,” he said. This was a bit rich given the way that US banks lent billions of dollars to Latin America causing a huge debt crisis there in the 1980s. Ditto at the time of the Asian Debt Crisis.

China’s Foreign Ministry hit back at Pence’s diatribe, saying that no developing country would fall into a debt trap simply because of its cooperation with Beijing. What the ministry might have added is that debt to equity swaps in times of financial distress are common practice.

Japan’s attitude (as expressed by Nakao and Watanabe) seems altogether more constructive than that of Pence and other critics. Japan has offered (via Prime Minister Shinzo Abe) to cooperate with China on infrastructure projects overseas and help with things such as proper due diligence.

There is a much wider dimension to the debate that just debt trap diplomacy however. There is no denying that the belt and road initiatives first laid out by Xi in 2013 was very bold and imaginative, promising as it did to unite East Asia with Europe and beyond. 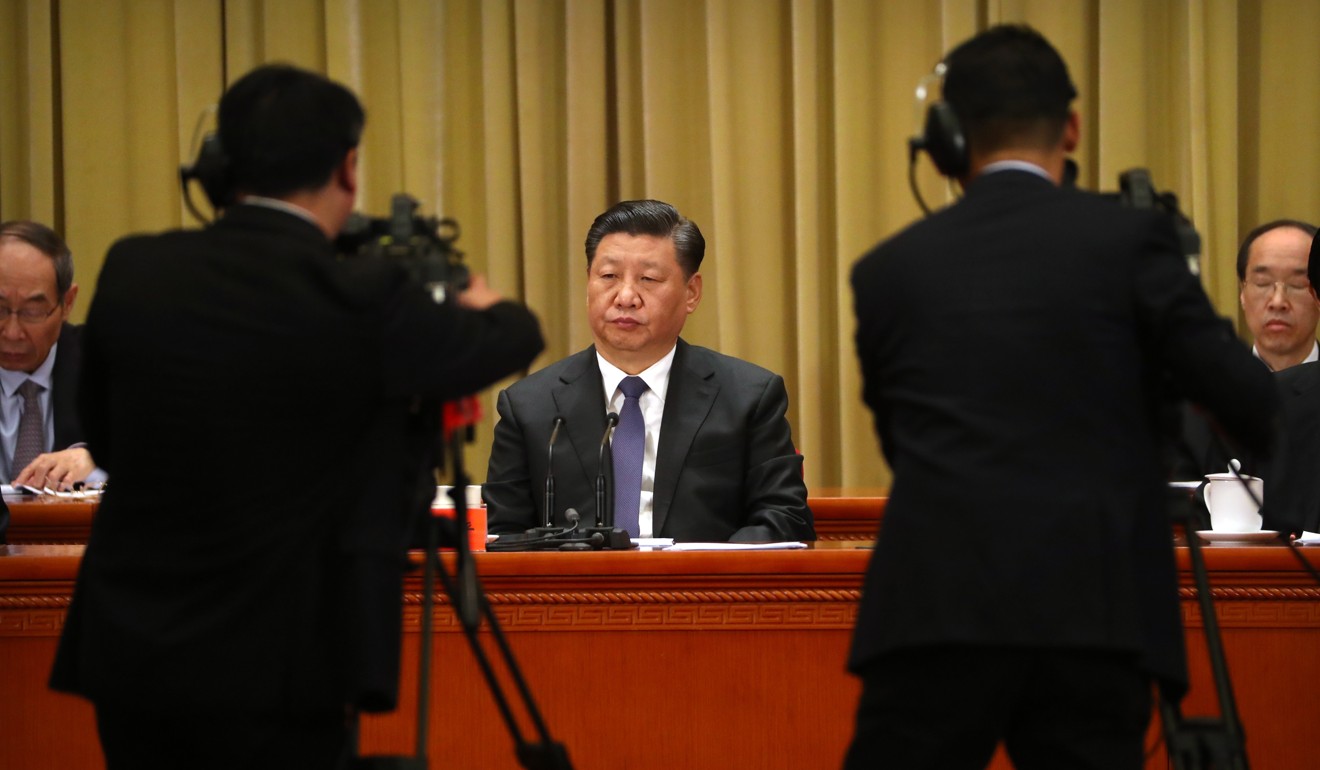 Rather than marvel at the “romance” of linking countries and continents with motorways and railways stretching across vast Central Asian plans and through mountain ranges, critics saw the initiative as a quasi-military strategy in disguise, or a ruse to export China’s surplus construction capacity.

Even those who reject the idea of a disinterested gesture by China in the cause of global connectivity may find it hard to argue with Xing Yuqing at Tokyo’s Graduate Research Institute for Policy Studies that China preferred putting foreign reserves into infrastructure than into US Treasury bills.

There is no doubt that the US felt outflanked by the belt and road scheme and has since set to work to counter it by beefing up its overseas project lending capability and by joining with Japan and Australia in a Trilateral Partnership as a rival form of intercontinental infrastructure initiative.

Competition is good (as a capitalist US never tires of telling a socialist China) and there is plenty of room for competing or complementary efforts in supplying the global need for infrastructure. But rivalry should take the high road and not sink to constant attacks on debt trap diplomacy.

The image of the belt and road has been tarnished by the mud slinging it has endured and at the same time weaknesses have been exposed in China’s system of due diligence and financing of infrastructure. But the shrill tone of attacks suggests pique and a sense of vulnerability on the part of detractors.