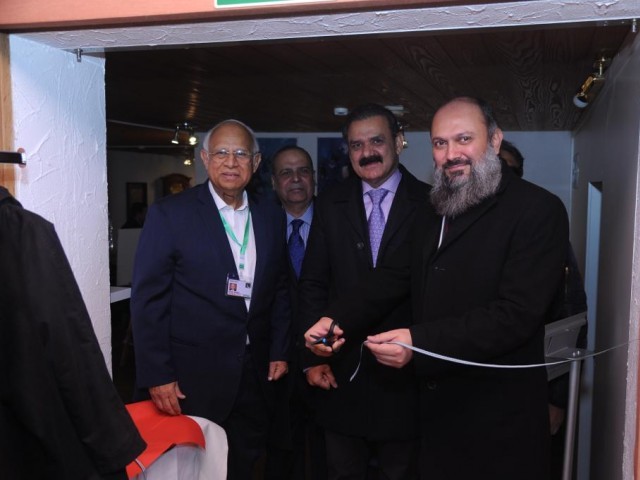 DAVOS: The civil and military leaders from Balochistan have offered the global elites to invest in the deep seaport of Gwadar and mines and mineral sectors of the province which, they believe, has the potential to bring prosperity to the whole region.

“With the improvement in geo-politics situation, the focus is shifting towards geo-economics. Gwadar is going to be connected through Afghanistan and Central Asia to Russia. We see other regional ports as complementary ports to Gwadar,” said Lt Gen Bajwa.

The event provided an opportunity to tell the richest people of the world about the developments that have taken place in past couple of years and the benefits that the impoverished provinces may reap in coming years. 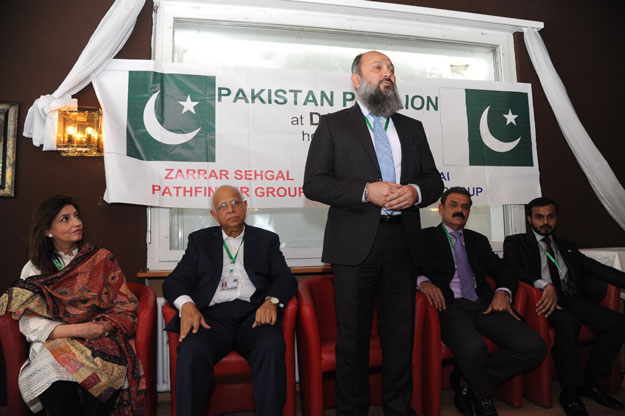 The corps commander said the province offers unique economic opportunities. There is also unique collaboration between the civil and military leaderships to take Balochistan forward, he added.

Bajwa said Balochistan has remained victim of terrorism because of turbulence from across the border.

Pakistan ultimately realised that it has to manage its own borders and started constructing fence on border with Afghanistan. The border is becoming stable and Pakistan is constructing a five-kilometre-long fence every day to fully fence the border by end of this year.

“The incidence of terrorism in Balochistan has drastically reduced. The so-called insurgency has already died down and there are only few incidents that happened last year,” the corps commander added.

He said the much-needed political stability is also coming in Balochistan and there is the best political dispensation in Balochistan today. The security situation has improved and the province has got momentum for development.

“Start of CPEC [China-Pakistan Economic Corridor] in Balochistan has created huge economic opportunities through connectivity,” he said, adding that cope of CPEC is being widened and Saudi Arabia, the United Arab Emirates (UAE) and Oman have already shown interest in the project.

“Saudi Arabia has shown interest to invest $10 billion. The jewel of the crown is Gwadar, which is offering huge opportunity to cut time and cost of logistics for international trade in this region.  The potential of Balochistan is in mines and minerals and oil and gas,” said Lt Gen Bajwa.

He said since creation of Pakistan 20 trillion cubic feet (tcf) gas has been explored and the known potential in Balochistan is 28tcf. The Gwadar port and Gwadar free zone offer enormous investment opportunities for setting up light and heavy industries as well as in tourism

Balochistan CM said the province is abundant with natural resources and now it can bring prosperity to the region also. Balochistan offers opportunities to Afghanistan and Pakistan can have access to Europe.

He said CPEC corridor can really bring up new business ventures from growing China. Other countries are also showing interests in the project. Kamal assured that the foreign investors will be facilitated, and promised them good governance and transparent systems.

“Balochistan government will be accountable to its people,” he said. Kamal said Reko Diq is open for foreign investment. The 700 kilometers coastal line is also open for tourism and transshipment facilities.

He said both the federal and provincial governments have huge responsibilities to turn around Balochistan. The success of Pakistan’s economy depends very much on Balochistan and it is very important that both the governments come up with investment friendly opportunities for people

Defence analyst Ikram Sehgal said the political leadership, the military and the judiciary have to be on the same page for development of Pakistan. Balochistan Awami Party Senator Anwarul Haq Kakar said: “We are moving towards a new narrative of political development and economic opportunities.”