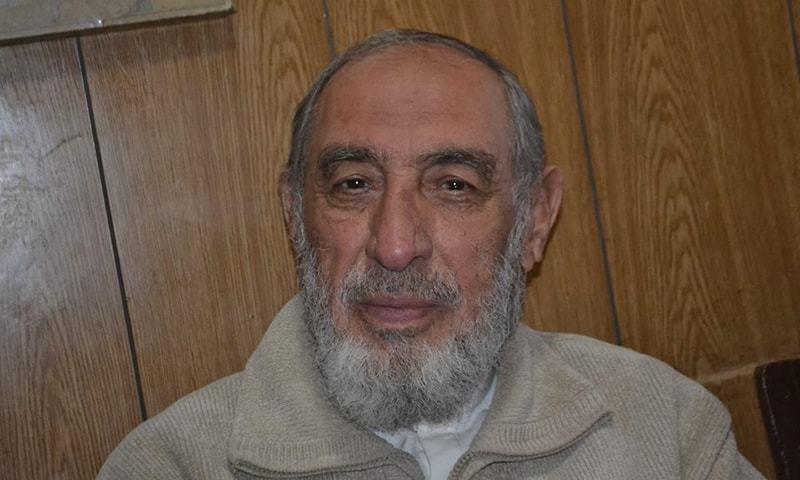 LG officials say they took up issue of powers of local bodies at every forum but did not get their due rights. ─ Photo courtesy Syed Ali Shah

QUETTA: Berating bureaucracy for creating what they called hurdles, mayors of Quetta and Khuzdar and chairmen of district councils announced plans to hold a demonstration and a sit-in outside the Balochistan Assembly on Saturday against the “injustice done to local bodies institutions”.

Speaking at a press conference on Thursday, they accused the bureaucracy of failing to resolve problems of the people in the last four years.

Quetta Mayor Dr Kaleemullah Khan Kakar, Khuzdar Mayor Mir Abdul Rahim Kurd, Chairman of Pishin’s District Council Essa Roshan, Chairman for Kila Abdullah Malik Usman Achakzai and chairmen of other districts and municipal corporations said that after they had taken the oath of office the authorities concerned denied them their powers and were also creating hurdles in smooth running of their affairs.

They said that they took up the issue of powers of local bodies at every forum but failed to get their due rights.

“We also demanded making local bodies a partner of provincial government by giving 40 per cent development funds to the institutions,” Dr Kaleemullah Kakar said, adding the government and bureaucracy, instead of releasing funds, were spending the same themselves.

Mayors and chairmen of district and municipal committees demanded that the term of local bodies, which was ending on Jan 28, should be extended till March 28.

They expressed the hope that Chief Minister Jam Kamal Khan Alyani would accept their demands and help in empowering local bodies institutions, besides getting their funds released.

They said that the government had slashed funds of local bodies in the current financial year.