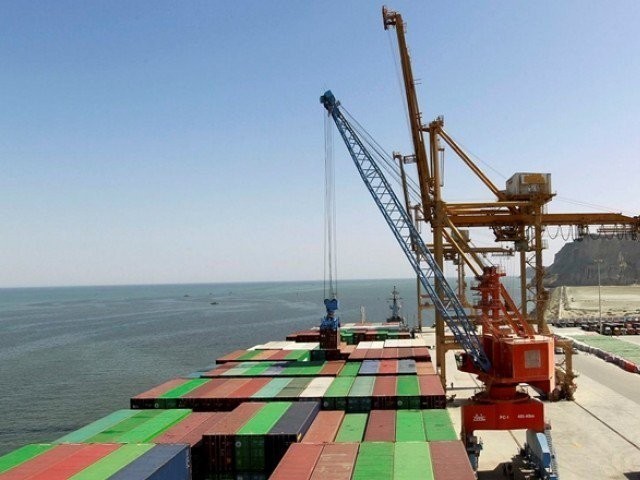 QUETTA  : Jamaat-e-Islami (JI) Balochistan Ameer Maulana Abdul Haq Hashmi has slammed the previous government for taking the important projects related to the development of Balochistan out of the China-Pakistan Economic Corridor (CPEC) project.

In a statement on Saturday, the Hashmi stressed that circular railway, development of Quetta, Zhob and Gwadar, including the construction of bridges, projects of drinking water in Balochistan particularly in Quetta and facilities of quality healthcare, should be made part of the corridor project.

“The people are being deprived of their due right in the CPEC project on account of the government’s negligence related to the development of Balochistan,” he added.

On controlling the movement of heavy traffic in Quetta, Hashmi said the government should construct flyovers and run circular railway, adding that and all such projects should be made part of CPEC.

He suggested constructing a bridge from Sariab Patak to Sariab Customs keeping in view the difficulties of the people of the area.

“Construction of roads is not enough,” he said, adding that the government should establish economic zones to decrease unemployment in the provincial capital and other districts of Balochistan.

The JI leader highlighted that by focusing on other provinces, the government would further increase the sense of deprivation among the people.

He further said the incumbent government should concentrate on providing quality health and education facilities to the people. The government should also construct roads so that people could travel to far-flung areas of the province easily, he added.