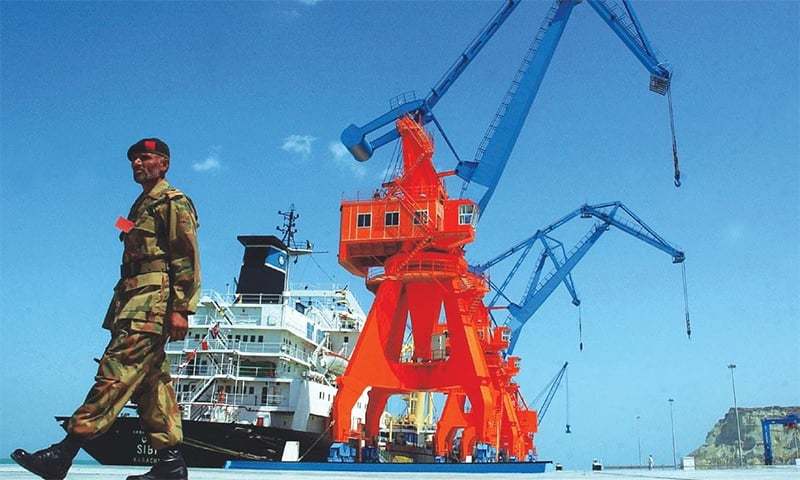 GILGIT: The Chinese government has provided 50 motorcycles and 200 bulletproof jackets to Gilgit-Baltistan government to ensure the security of China-Pakistan Economic Corridor route in the region.

The provision of motorcycles and jackets is part of an agreement signed between Xinjiang province of China and GB government.

GB inspector general of police Sanaullah Abbasi handed over the keys of motorcycles and bulletproof jackets to the superintendents of police during a ceremony here on Thursday.

He said motorcycles would be used by the police for patrolling the CPEC route.

He said the GB police would ensure the security of CPEC route in the region and Chinese citizens working on various CPEC projects, while they would be protected during movement on the corridor routes.