The Baloch Republican Party's (BRP) Germany unit organised a protest demonstration here in solidarity with the relatives of missing people from Balochistan to highlight the incidents of enforced disappearances in the region.

A large number of activists joined the demonstration to show their support for the struggles of the families of abducted Baloch activists.

Speaking to ANI, Jawad Baloch, the president of the BRP's Germany unit said, "Today we Baloch people from all over Germany gathered here to protest against the enforced disappearances in Pakistan, especially in the province Balochistan, where thousands of Baloch activists and students are missing."

"We are also here in solidarity with the relatives of the missing people, who are protesting in Quetta to release of their loved ones. We request the human rights organisations, the European Union, the country where we are living - Germany, to use their diplomatic relations with Pakistan to help release the missing Baloch people," Jawad added.

Meanwhile, Khaled Baloch, a member of the BRP said, "The aim of our demonstration is to ensure the release of the missing Baloch people, who have been abducted by the military forces of Pakistan. We appeal to the international community and human rights organisations to play their role in the safe release of the missing people and stop the ongoing human rights violation in Balochistan. 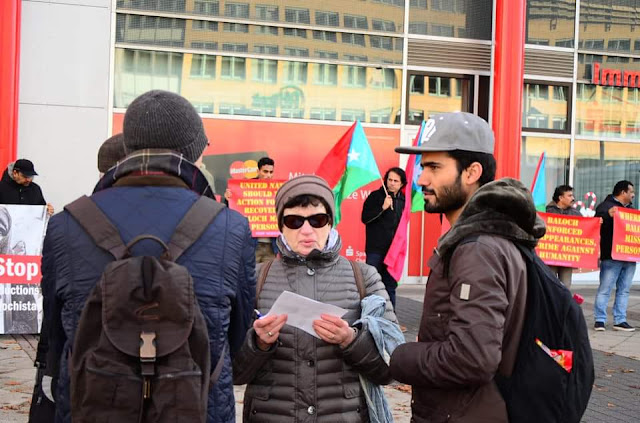 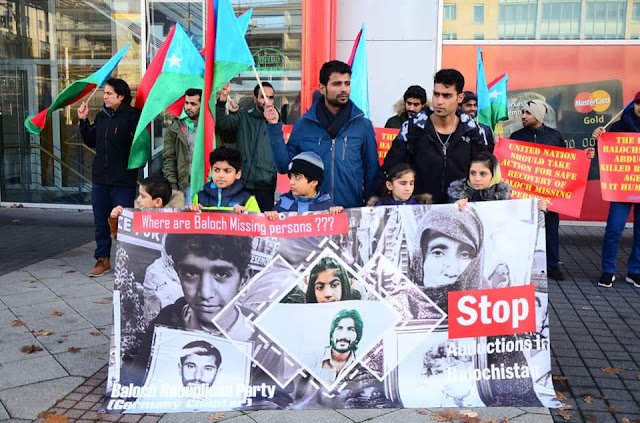 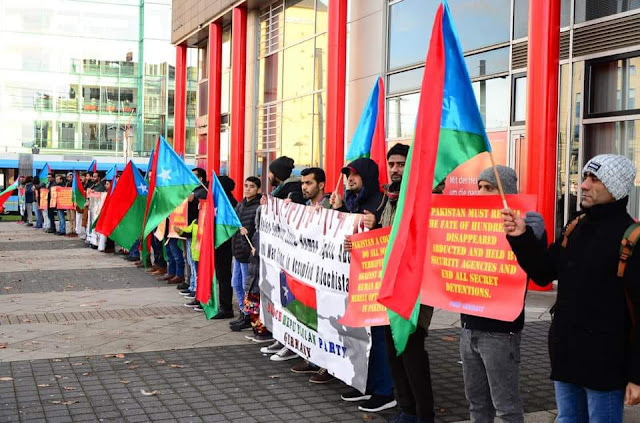 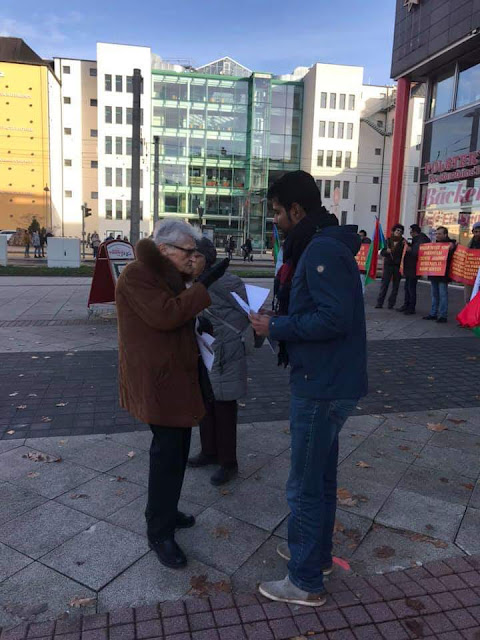