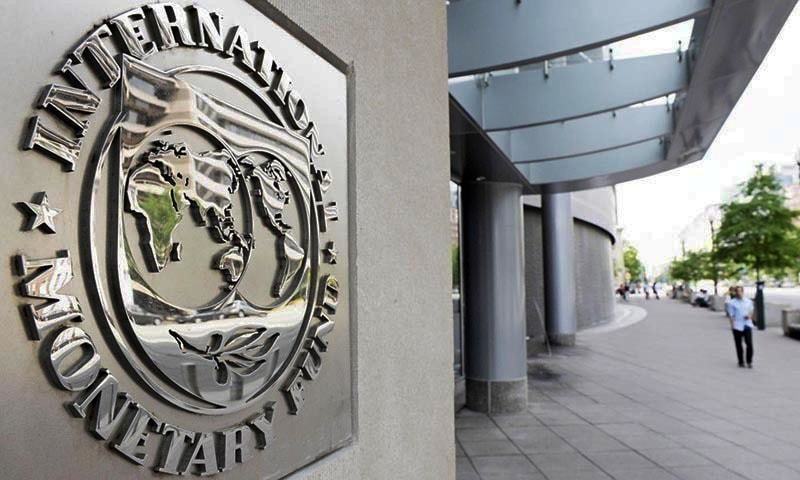 The US Treasury Department has informed Congress that Pakistan will pay off an International Monetary Fund (IMF) bailout before its loans from China become due. — AFP/File photo

WASHINGTON: The US Treasury Department has informed Congress that Pakistan will pay off an International Monetary Fund (IMF) bailout before its loans from China become due.

✔“We think the maturity of the Chinese debt comes after the IMF would have been repaid,” the Treasury’s undersecretary for international affairs, David Malpass, told a US Senate Foreign Relations subcommittee on Tuesday.

“From the standpoint of IMF money being used to pay Chinese money,” that was not the main US concern, he said. “A challenge is to find the programme that would cause a substantial economic reform in Pakistan” and allow it to “survive the financial terms” attached to it.

The assurance from a senior US Treasury official eases concerns that Pak­istan may use the IMF loan to repay China and Chinese banks.

While informing the panel that an IMF team had just returned from Pakistan after talks on a possible bailout package, 📌Malpass also gave a rare insight into the negotiations.

“One of the things we are pushing hard for is full transparency of the debt,” he said. “One of the challenges is that ... in many cases they haven’t disclosed the terms of the debt — that means the interest rates, the maturity, and when it would have to be repaid,” he said.

US, he said, was “pushing back on very hard” to change this practice and had raised its concern at various international financial platforms. Pakistan is negotiating with the IMF the terms of its second bailout since 2013, a loan package valued at somewhere between $6 billion to $12 billion — according to reports in the Pakistani and international media. Pakistan expects the deal to be finalised by mid January.

Finance Minister Asad Umar, however, told reporters on Wednesday that Pakistan was no more in a rush to finalise the deal as it can now afford a two-month delay. “We aren’t in hurry,” he said. “We are covered even if it delays for two months.”