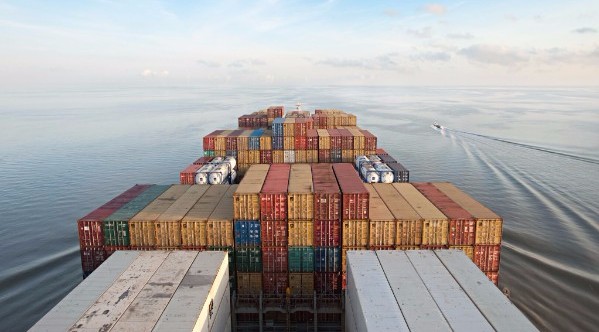 On November 20, 2018, the European Parliament, Council and Commission reached an agreement on an EU framework for screening foreign direct investment. The new framework is expected to become active in early 2019 and will include a mechanism that allows the European Commission and EU member states ‘to exchange information and raise specific concerns’. In a press release, the Commission stated that it ‘is completing a detailed analysis of the foreign direct investment flows into the EU and has set up a coordination group with Member States to help identify joint strategic concerns and solutions in the area of foreign direct investment’. It is widely assumed that concerns relating to Chinese investments in particular are a major motive for the EU’s initiative [With eyes on China, EU agrees investment screening rules].

How will the new framework affect China’s Belt & Road Initiative? On the one hand, the screening framework signals to relevant actors in China and Europe that the political risks of Chinese investments in European infrastructure are increasing. In general, any investment that could potentially be regarded as having an impact on ‘security and public order’ may generate negative attention and could therefore become less attractive to investors. On the other hand, the screening framework does not pose a substantial formal obstacle to any kind of foreign direct investment. It is still up to the individual member states to deal with incoming investments. Moreover, the geopolitical relevance for Europe of BRI results from a variety of Chinese activities both within and outside the EU, not just from acquisitions of EU companies.

A long article in the New York Times on China as a new global power presents an image of China as an emerging geopolitical actor, in particular outside Europe. [Money and Muscle Pave China’s Way to Global Power]. It suggests that BRI is a major tool for China to acquire influence, for instance in strategically important maritime passageways. ‘These zones have historically been policed by American naval power, which has made China’s access dependent on peaceful relations with the United States. To liberate itself, China has been lavishing investment on governments that control the choke points’. The large-scale use of financial resources to gain influence in non-Western countries as part of a geopolitical struggle among great powers is reminiscent of the era of imperialism prior to the First World War. The New York Times article – which largely ignores the development potential of BRI - suggests that intensifying geopolitical competition carries the risk of new instances of politically-motivated interference in developing countries. By China but most likely also by its main rivals including the US.