Every 8th person executed in the world is Pakistani: report

Pakistan accounts for 13% of all global executions despite a shrinking death row population. 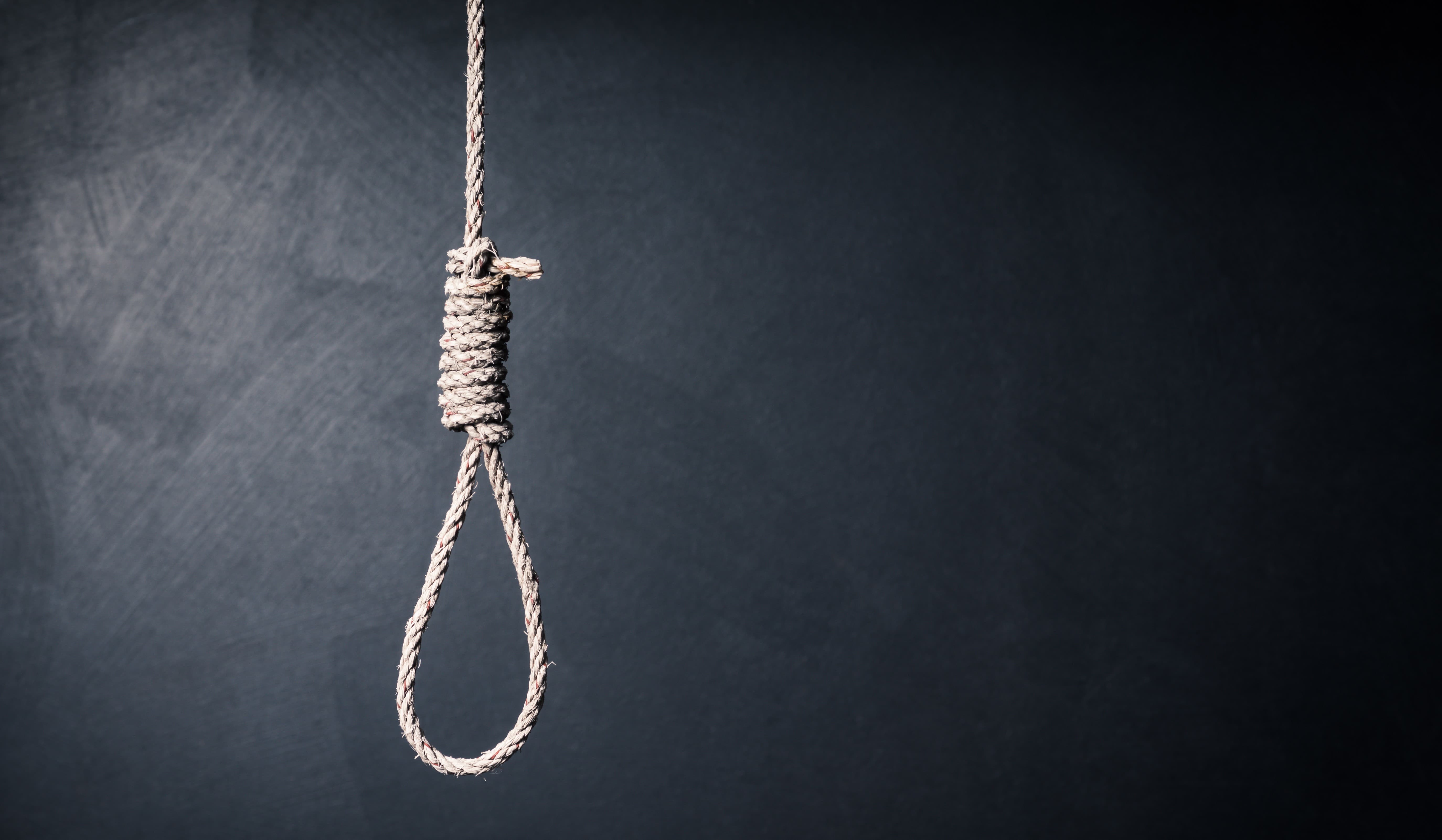 Since December 2014 the Supreme Court of Pakistan has overturned a whopping 85 percent of death sentences.

However, despite a significant drop in the death row population, Pakistan still accounts for 13 percent of all global executions since December 2014.

In their latest report named Counting the Condemned, Justice Project Pakistan (JPP), a non-governmental organisation working for prisoner's rights, analyses Pakistan's use of the death penalty and underscores the need for reforms