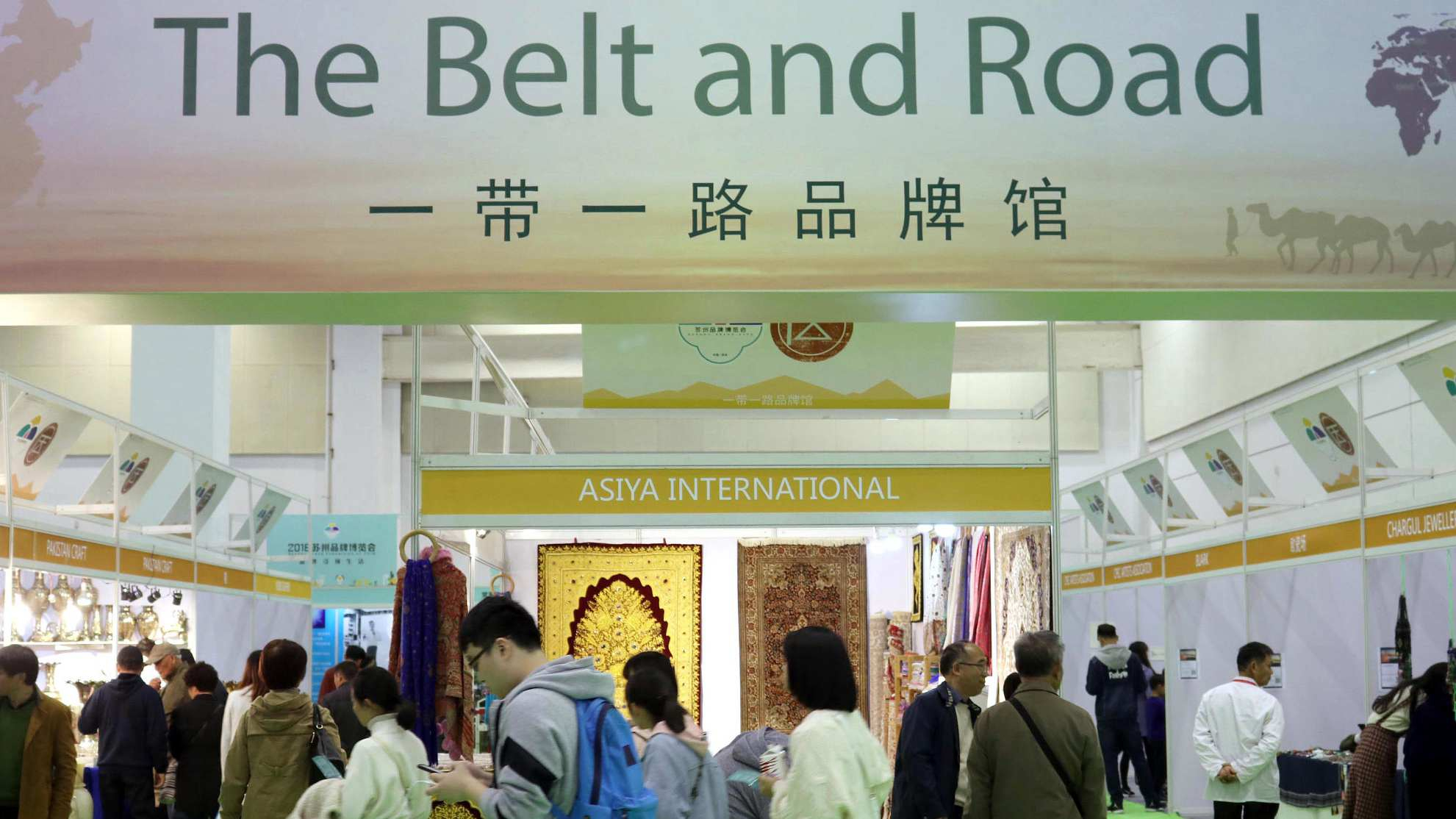 The famous British author Conan Doyle (1859 – 1930) wrote in one of his Sherlock Holmes series of books that “it is a capital mistake to theorize before one has data.” In today's age of “big data” and modern information trinity, i.e. computer power, data storage capability and mobile internet, this is truer than ever. This phrase could be the motto of a new area of scientific research which we shall refer to as “Data Driven Geo-Economics Sciences (DDGES).”

We will use the Belt and Road Initiative (BRI) as an example to illustrate DDGES. A number of nations who had signed BRI agreements with China, such as Malaysia and most recently the Maldives, made pronouncements to the world that such agreements have rendered their nations subject to “debt traps” from China. 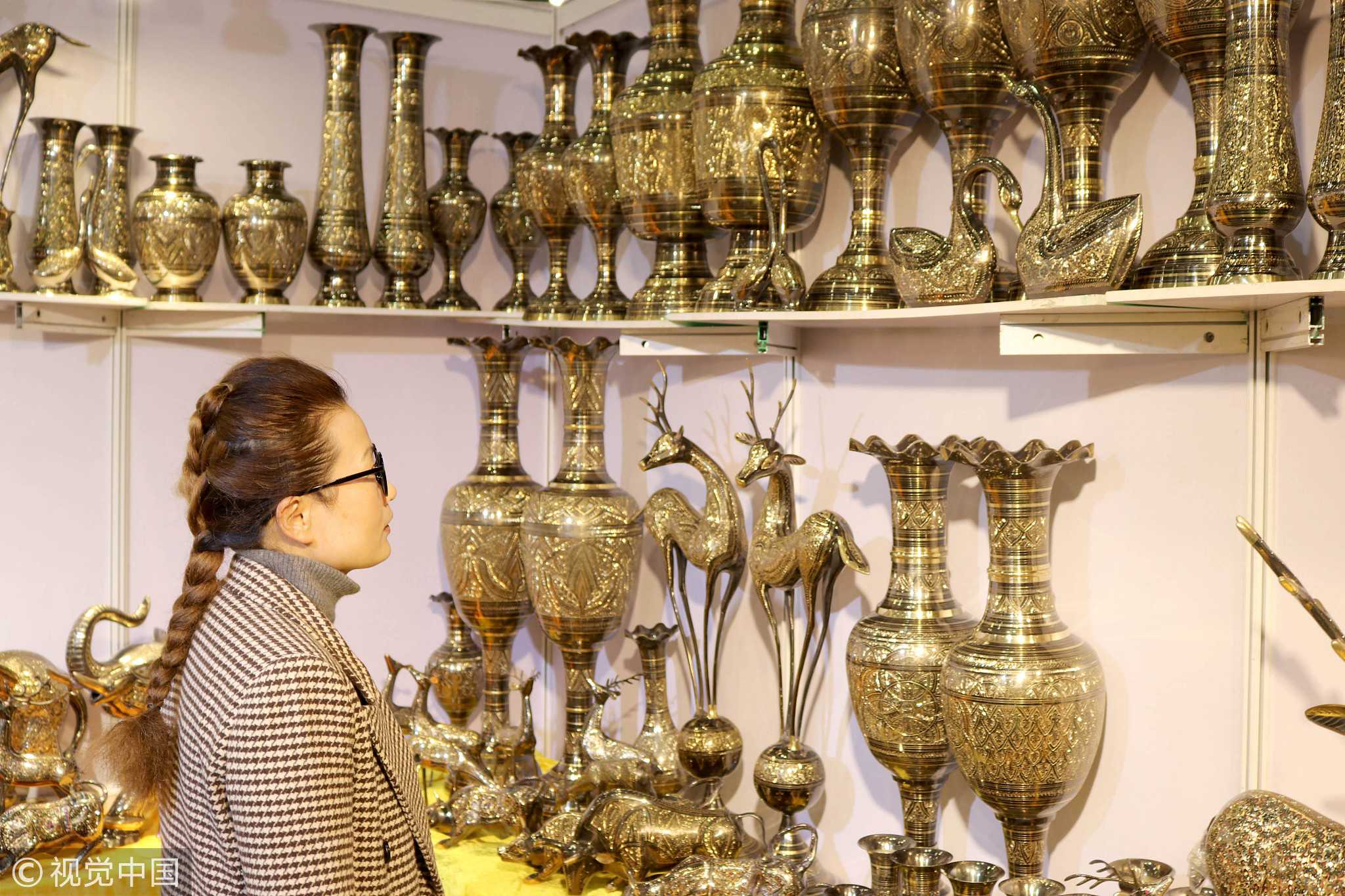 Furthermore, as recently as the 2018 APEC CEO Summit held in Port Moresby, Papua New Guinea, U.S. Vice President Mike Pence echoed the Malaysian and Maldivian laments in his speech, implying that China through the BRI has either practiced “debt diplomacy” or “debt trap” for many BRI nations.

Upon close examination of the debt issue, one notices that unlike geo-political discussions and debates, where generally for any “pro” discussion, one may rebut it with a “con” answer, this aspect of international economic transitions, one could in principle, and often in practice, find a definitive answer through data. Indeed, the example of “debt trap” or “debt diplomacy” is a perfect example of geo-economics, in which with un-biased and sustainable data, there is an accurate, positive or negative answer.

Whether Malaysia has a “debt trap” or not boils down to a simple number, and that is the debt versus GDP ratio. In May of 2018, the general election of Malaysia produced a new government. The defeated political party claimed that the ratio is 50 percent while the new party claimed that it is 80 percent. This discrepancy should and must be clarified by mathematics, not politics. Once one could ascertain what is the “true” percentage, 50 percent, 80 percent or neither, then one can arrive at a definitive answer to the question as to whether China has made a “debt trap” for Malaysia.

In the Maldives case, the situation is even more confusing. Just like Malaysia, Maldives recently had an election and a new government was formed. As mentioned by new Governor Ahmed Naseer of Maldives Monetary Authority (MMA), “In consideration of the statistics received by MMA from the Ministry of Finance, we estimate that the direct loans from China and government borrowings are approximately 600 million U.S. dollars. However, with that statement, we do not have verifiable information [to the fact]."

Once again, such a confusion can be cleared up with accurate and precise mathematics, and not through politics. 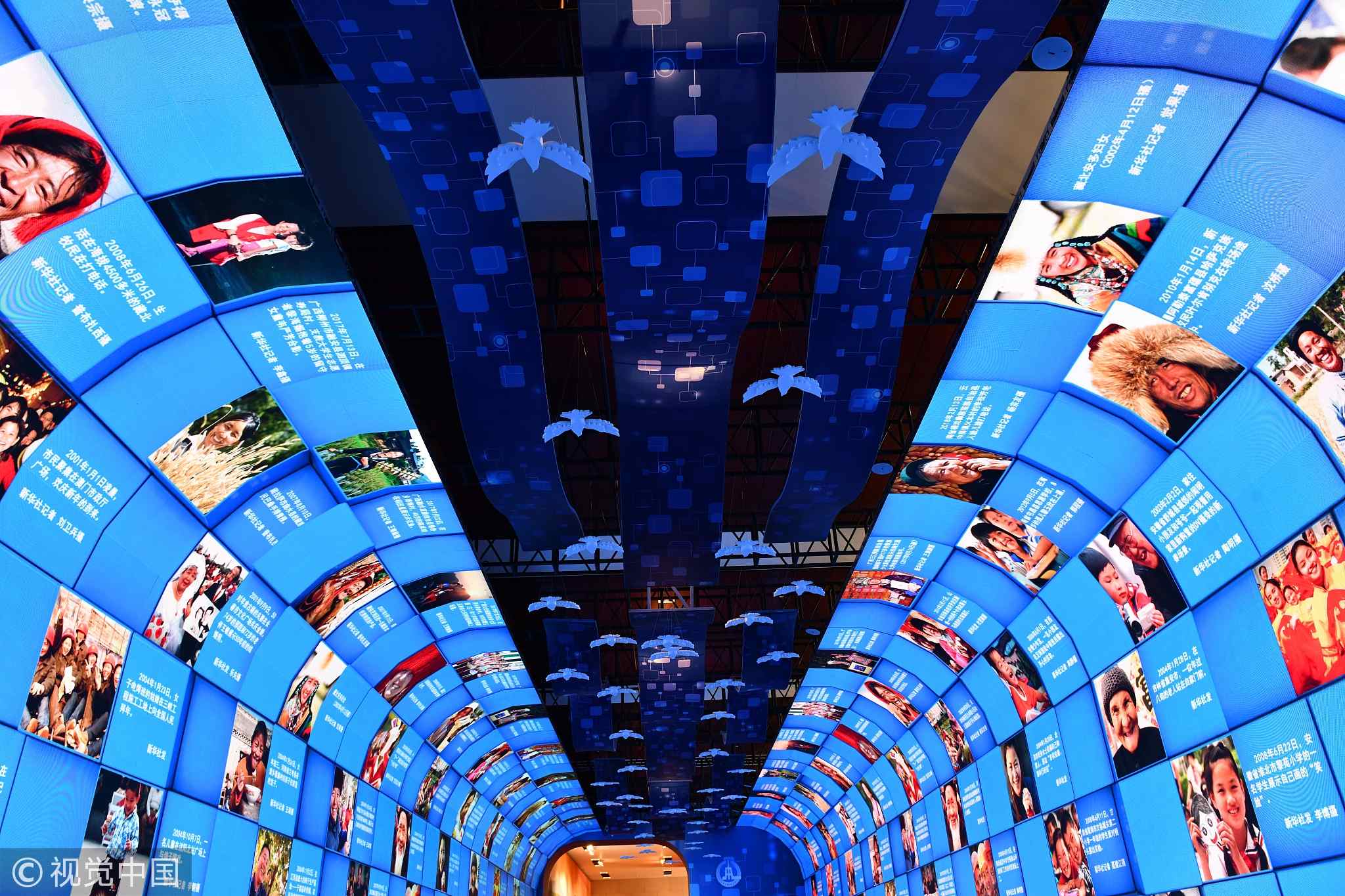 The "Belt and Road" section at the "40 Years of Reform and Opening-up Exhibition" held at the‍ China National Museum, November 22, 2018, in Beijing. /VCG Photo

What is especially worth underscoring is the debt situation in Africa. In two articles published in the South African Institute of International Affairs, entitled “Debt trap? Chinese loans and Africa's development options” and in Quartz entitled “Eight countries in danger of falling into China's ‘debt trap' ,“ a dire debt situation could very well be facing a number of African nations that receive, in one form or another, Chinese loans.

Yet, according to data openly published on the Internet, from 2000 until 2016, the percentage caused by Chinese loans in Africa amounted to only 1.8 percent. There is a clear mathematical indication that while Africa nations may or do have significant debts, according to this data, it unlikely is due to China.

Clearly these examples of Malaysia, Maldives and Africa could jointly point to a happy ending, and that is once the precise data are located, a definitive answer, pro or against China, can be given.

The BRI of China is a global and massive effort, with the aim of creating win-win situations for all nations involved. As an American computer programmer and science fiction writer Daniel Moran once said, “You can have data without information, but you cannot have information without data.” In fact, one could even arrive at erroneous information without data. Having reliable, unbiased and sustainable data to ascertain the outcome of the BRI is the prerequisite for the extraction of accurate information.

From the above discussion, it is obvious that any current and future understanding and evaluation of the success or failure of any BRI projects carried out in collaboration with foreign nations should and must be performed under the auspices of DDGES.

There is additional responsibility for those involved in carrying out accurate data acquisition and evaluation so as not to confuse the world. With this, it seems that for humanity's sake, there is great and impending need now to ensure that the new discipline, and that is what we shall refer to as “Data Driven Geo-Economic Science,” be in the front line of any global effort, of which the BRI is surely one.

(If you want to contribute and have specific expertise, please contact us at opinions@cgtn.com)