Baloch literature is the repository of love and romanticism 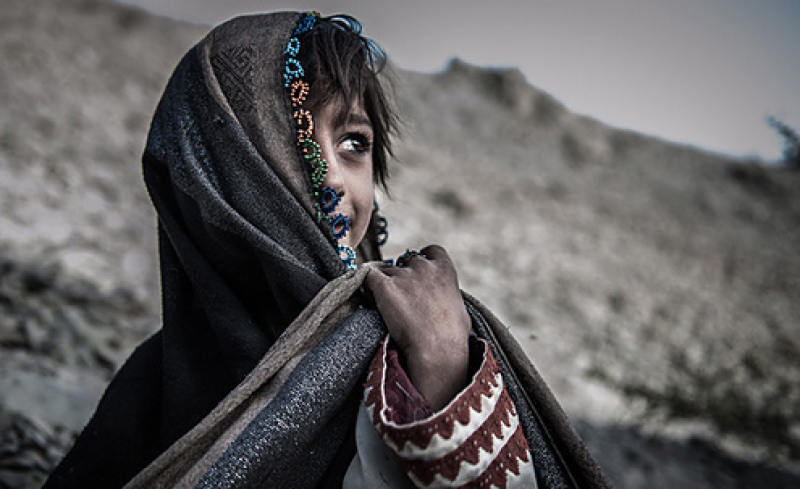 Sometimes it is argued that the only poetry written in Balochistan is about resistance. The term poetry of resistance is often associated with the poetry penned by Baloch writers. While the Baloch intellectual class oppose this hype, they recount how love and war have always gone side by side in Baloch history. It is not just about resistance, but most of the poetry is linked with love, human entanglement and nature.

It has related to nature, drought, tribal conflicts, nightmares, or watching a spiritual being, and of course love. Baloch writers grew emotional feelings and had deep insights into the natural backdrops. In the days of yore, they were the ones who fought with their swords and pens. They didn't leave the people alone at time of sorrow and pain, instead they appeared as source of vigour to guide them not to escape but to face the difficulties and discern a ray of hope out of them.

Most of the poetry was about love resulting in war or war resulting in love. Writing about love and romanticism is a recognized and highly developed genre of the Baloch literature. The graceful genres provided wonderful taste to the readers and lost them in excessive fondness with the literature and poetry. It sets many precedents of unimaginable and deep love like Mastwakali fell in love with a married woman named Sammo. This love tale was to be remembered for the days to come. It has grabbed interests of many Baloch writers to have their say in prose and poetry about Mastwakali and Sammo.

As the first era of poetry, in the 14th and 15th century, revolved around bravery and heroism of personalities like Mir Hammal Jihand, who fought Portuguese and protected Gwader from invasion.

Mir Gul khan Naseer in twentieth century was known for his revolutionary poetry and style of prose, some of outstanding works about love and romance.

Syed Zahoor Sha Hashumi in his poetry, always symbolized a beautiful girl named Hanul. Critics say it is still a mystery whether Hanul was his imaginary love, or the love that something related to real life. In most of his poems he ignited the youth for their roles in the national workforce. He made the youths think that not to bow down to life storms, but instead, procure safe sails out of the rough seas. One could cheaply infer upon his poetry that the kind of message he wanted to convey, was about motivation and devotion to human cause. He says,

In this poem he directed the youths that there is no room for escapism in life. The need is to work and perspire rather than to sit indolently.

A bowl of water

Is worth loyalty of hundred years

Let us quench our thirst too

And let's unify our lives.

It depicts the primitive Baloch society. A pure Baloch, at time of thirst receives a bowl of water from anyone and, in return, it won the hearts and felt himself indebted for hundred years of loyalty to the one who quenched his thirst.

Sassi and Punnu another tragic love story that has enthralled the literature lovers to know something about unimaginable and real love that had actually happened in human history, Sassi and Punnu love story is the example of its own. Punnu (Mir Punnun Khan) was the descendant of Hoth, a famous Baloch tribe in Kech. Sassi (meaning moon) was the daughter of the Raja of Bhambore in Sindh. Punnu's father Mir Aali Khan was a mighty Sardar, always insisted his son to wed a girl, but Punnu defied his father, said there still did not born a girl of his choice.

Punnu said, "I wed the most beautiful girl that must be as charming and good looking as I am". Punnu's father ordered his courtiers and servants to go and find his son a beautiful fiancée. They travelled to Iran, Afghanistan, Iraq, Egypt but couldn't find a girl as such that could match Punnu's choice. Finally, they entered in Bahmbor Sindh, Sassi was the girl, her beauty caught them what they had been looking for. The interests and path of Sassi and Punnu crossed often. Prince Punnu and Sassi fell in love and began to blossom as lovers, but ended at tragedy which will always evoke the minds for days to come.

Baloch literature is the repository of wisdom and knowledge, love and romanticism. It imparts pure lights that feed our souls if once we read at depth 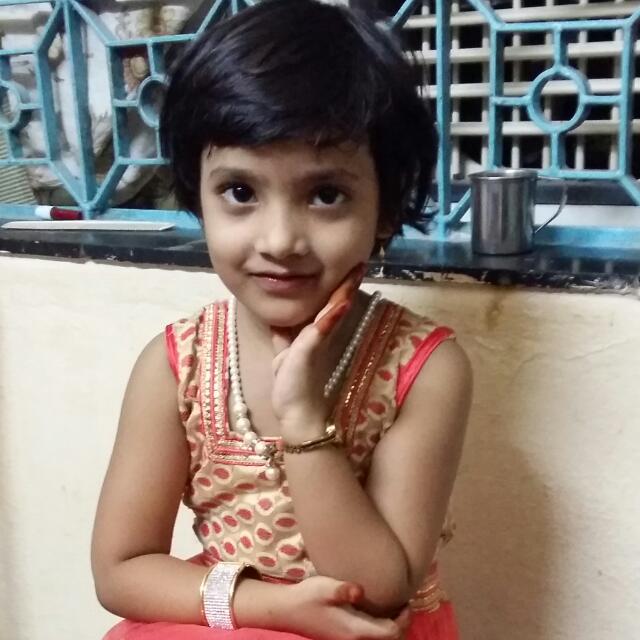